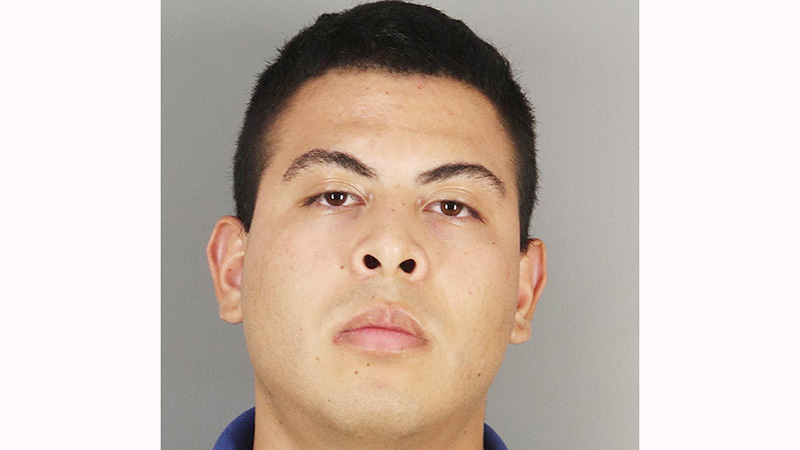 A Port Arthur man was sentenced to 15 years in prison after pleading guilty to aggravated sexual assault of a child.

Angel Galvez-Cardenas, 22, made the plea in Judge John Stevens’ criminal district court earlier this week. A separate charge of indecency with a child was dismissed, a person with Stevens’ court said.

According to court documents, Galvez-Cardenas, then 20, was invited to a Groves home to hang out with a 16-year-old female. At the home, the affidavit read, the teen and her brother, 15, said they saw the man have sex with their 11-year-old sister on a couch.

Groves Police were called to the home June 2 after the children’s mother called authorities to say there was a cellphone recording of the child and the man having sexual intercourse. Photos were also revealed that showed the younger child standing nude near Galvez-Cardenas.

The affidavit also said the mother of the teen sister initially suggested the older girl had “forced” her sister to have sex with Galvez-Cardenas. The sister recorded the incident and took the photos, the police investigation revealed.

The younger child told police she had asked Galvez-Cardenas to stop several times during the assault. All three children picked the indicted man out of photo line-up June 6, the affidavit read.

According to the Texas Penal Coe, sexual assault becomes aggravated when added with other factors, including a sexual act with a child under the age of 14.