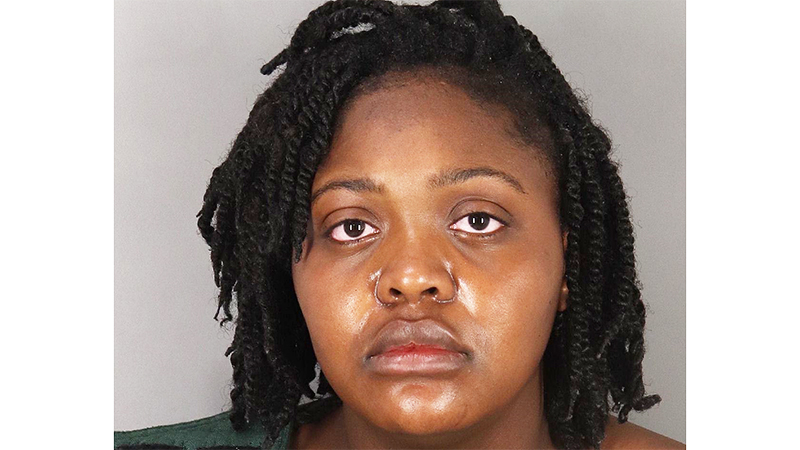 A Port Arthur woman whom police believe shot and killed a man outside of a local restaurant was indicted this week on the charge.

Brittany Nicole Tims, 26, remains in the Jefferson County Correctional Facility on a $100,000 bond in the shooting death of Ronald Frazier.

Authorities previously said the two were in a relationship.

Police were called to Wing Stop, 8445 Memorial Blvd., at 10:19 p.m. Aug. 25 where they found Frazier in the parking lot dead with a single gunshot wound to his upper-left chest area.

According to court documents, Frazier was lying on front of a GMC Yukon that had several young children and Tims inside.

A .380 handgun was reportedly in the driver’s seat and the handgun’s magazine was lying on the ground outside the driver’s door.

Tims allegedly told police Frazier had the handgun and it went off accidentally, hitting him in the chest. A witness reportedly told police a different story, saying Frazier was standing in the doorway but not inside the vehicle on the passenger side of the car when the gun went off and that Frazier didn’t accidentally shoot himself, the document read.

Tims reportedly went to the police station to make a statement and said Frazier threw the gun on the passenger seat and she picked it up and it went off, killing the man.

The court document states the location of the entrance wound on Frazier’s chest shows the gun was pointed directly at his upper chest, which gave investigators probable cause to arrest Tims and that she intentionally and knowingly discharged the gun a Frazier.