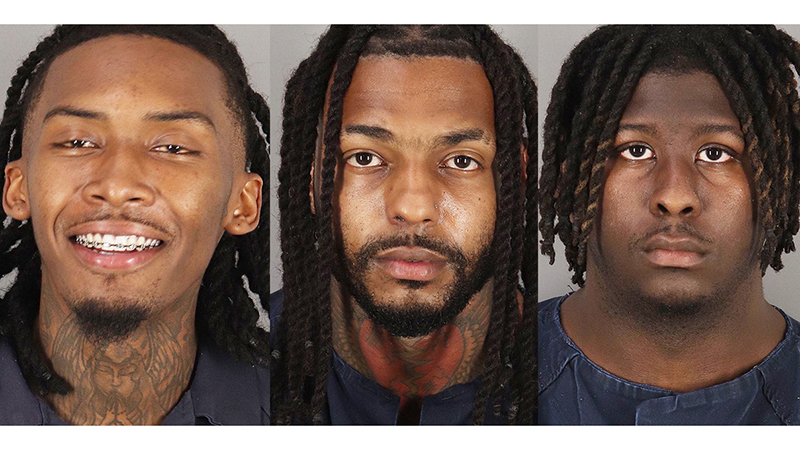 According to court documents, Port Arthur Police were called to Bent Tree Apartments, 7207 Lake Arthur Drive, Aug. 15 for a metal theft in progress.

The caller said the suspected thieves were possibly driving a white Jeep and were underneath a vehicle cutting out catalytic converters.

Responding officers saw a white Mercedes SUV, which they said looked similar to a Jeep, leave a parking spot where the theft was said to have occurred.

Police attempted a traffic stop but the vehicle fled and led officers on a chase, the document read.

The SUV was found at 1300 Joe Louis with the doors opened, and the three men believed to have been part of the theft were located.

The three men have since bonded out of jail.