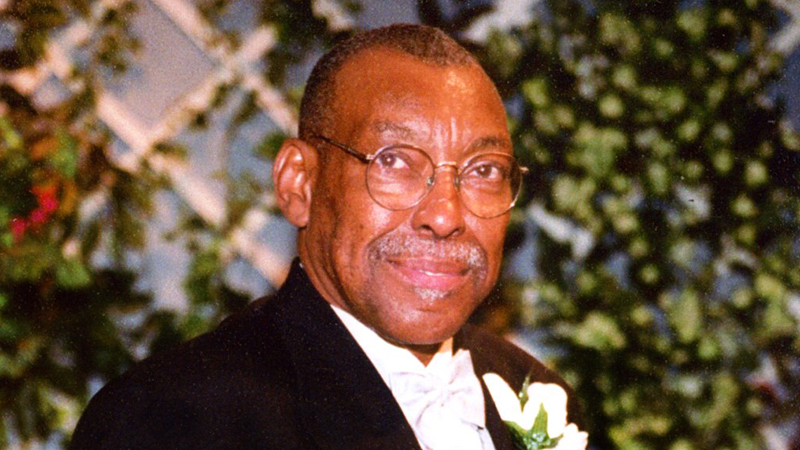 Val was a 1957 graduate of Lincoln High School. He retired after 25 years of service as a New York City Subway Operator.

Val was an Honorably Discharged from the United States Army veteran.

He was preceded in death by his parents; brother, Melvin Lyons; and sisters, Betty Myler and Cheryl Lyons.

Cremation arrangements for Mr. Lyons will be handled through Broussard’s Crematorium, Beaumont, under the direction of Broussard’s, 505 North 12th Street, Nederland.