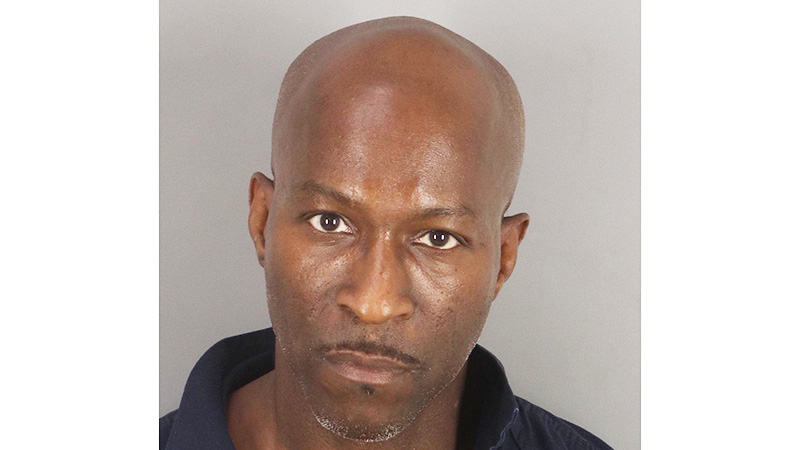 A Beaumont man is in jail after allegedly posing as an attorney to a Port Arthur murder suspect.

Crittendon is accused of entering the county jail in the attorney/ parole/ probation officer section and signing in the visitor log as an attorney, according to documents obtained by Port Arthur Newsmedia.

“(In May) The accused also listed the names of two inmates,” the document reads. “The accused was allowed to visit with these inmates.”

Crittendon allegedly met with Martin Pettway, who is charged with the murder of a Beaumont man in August 2019.

He also presented a card for the State Bar of Texas Para Legal Division membership to the jail staff to identify himself.

The jail staff did not believe he was affiliated with a law firm and did not allow him to see Pettway.

Pettway gave a sworn statement that he and Crittendon met while they were inmates in the county jail. Crittendon was released in May and had been in contact with Pettway through the phone, Pettway told police.

Pettway alleged that Crittendon told him he could have his charges dropped for $7,000.

Pettway told police he agreed to hire Crittendon because his attorney “was not doing much,” the document reads.

Pettway paid $2,000 to Crittendon before receiving an envelope from “NC Legal Services.” Inside was a motion to suppress illegally obtained evidence, a motion to waive court costs and a motion for a competency examination.

Pettway told police that Crittendon told him that the motions were already filed with the district attorney’s office, who said they never received any motions regarding Pettway’s case.

The State Bar of Texas Paralegal Division has since revoked Crittendon’s membership.

Crittendon was arrested on Sept. 7. He is a parolee from Illinois whose parole was moved to Texas, according to information from the Jefferson County Sheriff’s Office. Bond is set at $50,000 for impersonation of an attorney and there is no bond on the parole violation.