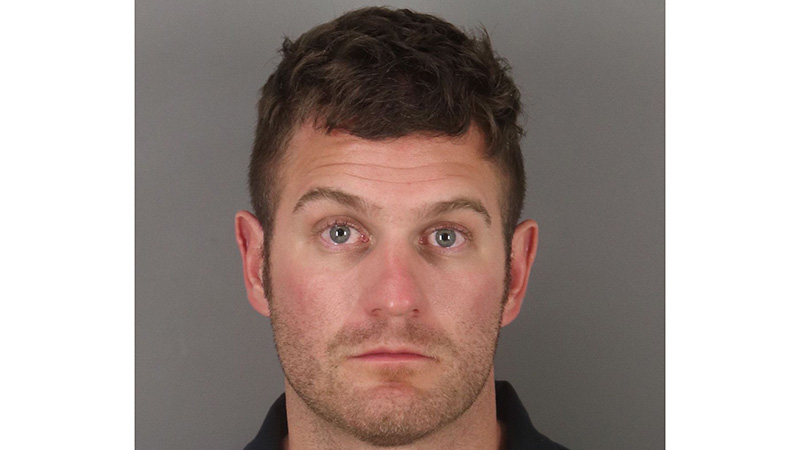 According to authorities, Byrun Perry, 34, of Beaumont was arrested Monday night by Texas Department of Public Safety Highway Patrol Division troopers for reportedly driving while intoxicated.

At the request of the Nederland Police Department, the Patrol Division assisted with the investigation.

The preliminary investigation indicates at approximately 10 p.m. Monday, Nederland Police conducted a traffic stop for a traffic violation and suspected the driver may have been intoxicated.

The driver was identified as Perry, a patrol officer with the Nederland Police Department.

Perry was arrested by Troopers.

“He will be placed on administrative leave until we decide how to proceed with this,” Porter told Port Arthur Newsmedia Tuesday.

“We have to police ourselves. A person who gets killed by a drunk driver — it doesn’t matter if you are a police officer, citizen or plant worker. You are still just as dangerous.”

Porter said it is normal procedure to place an employee on administrative leave when he or she is the subject of an investigation of a serious nature in which someone could lose their job or be criminally prosecuted.

Jail authorities said Perry was released Tuesday after posting a $750 bond for DWI.

Police said the traffic stop took place along 15th Street when the suspect was not on duty.