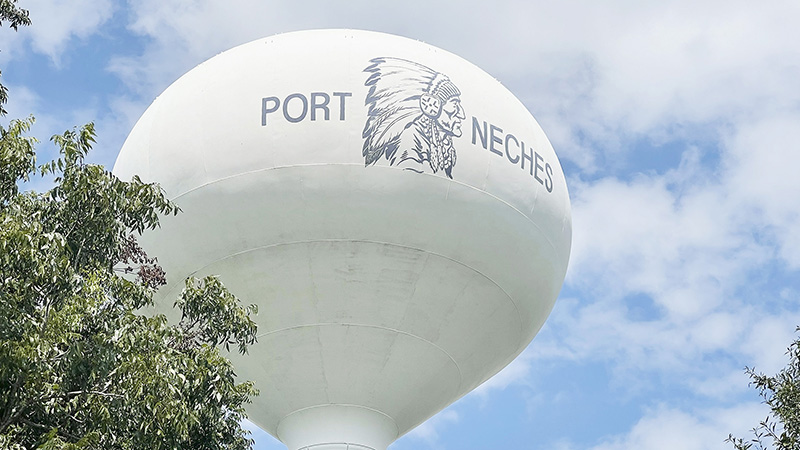 The Port Neches water tower near Riverfront Park could soon get its first makeover after the city decided to allot part of funds from the American Rescue Plan Act to items under roads and streets.

The $2,759,283 payment was split into two with one having already been received and the other coming soon.

Rehab on a lift station at the park will take first priority, but any leftover funds will go to repainting the tower for the first time in its approximately 20-year history.