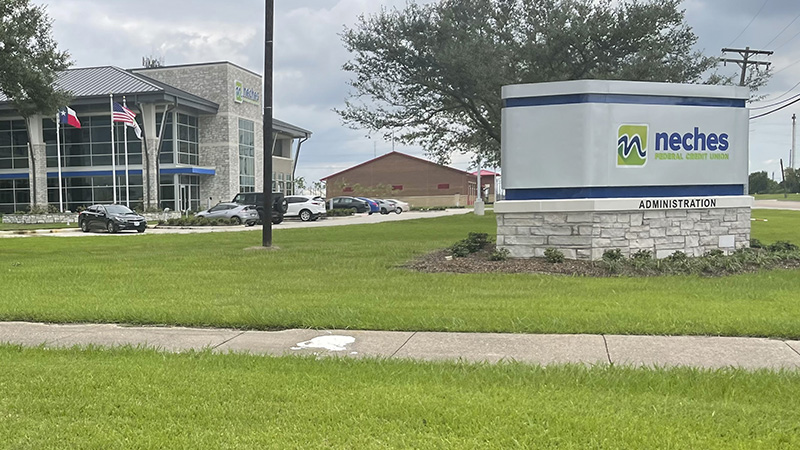 PORT NECHES — Port Neches City Council members recently agreed to open an account with a new credit union after learning the second of the city’s banks will close this year.

“The two depositories that the city’s utilized for a number of years — those being BBVA and Wells Fargo — will no longer have a presence in the city,” City Manager Andre Wimer said during a recent council meeting. “Wells Fargo closed their branch during the summer and in the next several weeks, BBVA will be closing their branch.”

Wells Fargo announced plans to shutter several buildings prior to this year. BBVA Compass, which was located near the Wells Fargo, said they would be closing the building to consolidate with a nearby branch after the company was acquired by PNC for $11.5 billion.

The branch at 8150 Memorial Boulevard will become the nearest one for Port Neches residents, according to Marcey Zwiebel, director of corporate public relations for PNC.

“PNC understands the important role that retail branches continue to play in serving our customers, and we remain committed to providing a physical presence and access to full-service banking for those who need it,” Zwiebel said in a written statement sent to Port Arthur Newsmedia.

“As part of preparing for its acquisition of BBVA USA, PNC has carefully analyzed the combined branch network based on branch proximity to other locations and the growing number of customers who prefer to use our other available banking channels to conduct transactions. This analysis has resulted in the decision to close the Port Neches branch.”

The BBVA Compass in Port Arthur will become a PNC location on Oct. 12.

After the loss of the two city banks, Port Neches will be opening an account with Neches Federal Credit Union “in the event that we do need to make some deposits or get some change, cash, those kinds of this,” Wimer said.

Neches Federal Credit Union recently opened their administration building at the corner of Magnolia Avenue and Merriman Street. It also operates a branch on Nall Street.