STEPHEN HEMELT — Hurricane names can have more than one impact 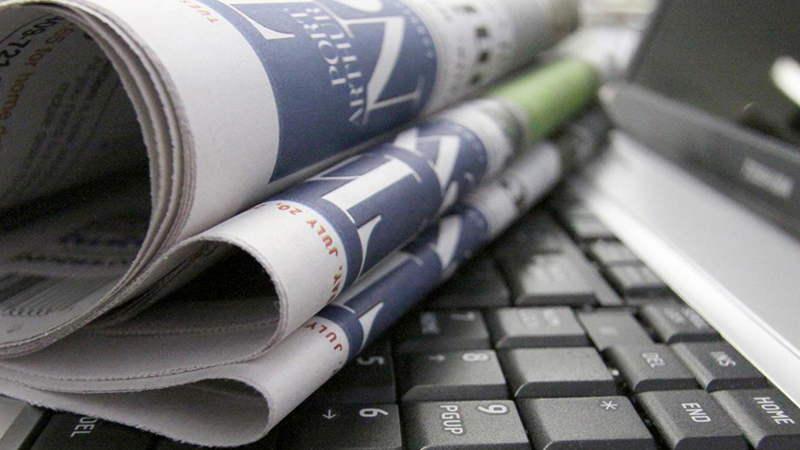 There are numerous things to hate about hurricanes and their impacts on our homes and communities. For me, personally, I hate the naming of these storms more than anything.

It’s totally understandable that traditional names are used to distinguish the storms and, honestly, I have no better suggestion as for how to better identify them.

It just stinks sometimes to know extremely personal connections are hijacked when the dominance and destruction of a storm gets boiled down to a single name.

If you are a Port Arthur resident who lost a home and everything of value in it in 2017, I’m sure that would have some lasting impact on you if Harvey also happened to be the name of your favorite uncle.

If someone you loved drowned in the unstoppable waters of New Orleans in August of 2005, it might make it hard to form a connection with the next person you met named Katrina.

This is no one’s fault and a natural part of the depression and post-traumatic stress that follows these intense weather events.

Unfortunately, those of us on the Gulf Coast are dealing with these events in ever-increasing fashion. Threats from the Atlantic seem to push through to the Caribbean Sea and Gulf of Mexico on a near constant basis.

There was a named storm last week, there was one this week and it certainly feels like there will be one next week.

This struck particularly close to home for me this week, all the more so because I didn’t see it coming.

I pulled up Facebook early Monday afternoon and saw a post from my Aunt Barbara. She was highlighting the day because Sept. 13 is her son Nicholas’ birthday. To be more precise, this past Sept. 13 would have been Nicholas’ 40th birthday.

Unfortunately, tragedy struck our family Nov. 21, 1998, when at age 17 Nicholas lost his life in a single vehicle car crash.

It still blows my mind to think I have now lived 23 years without Nick, as opposed to 17 years with him. Yet, those 17 years still bring joy.

Nick and his older brother Ronald grew up in the same New Orleans East neighborhood as I, with a block situated almost directly between our houses.

It seemed our mission back then was to find the most direct route between our homes, which meant exploring, running and cutting through neighbors’ yards. Our school day afternoons were spent outside, the same as we spent all days during the summer.

Our parents eventually moved out of the neighborhood, but our bonds stayed strong. Nick made friends with ease in damn near every setting. He was eminently approachable and, to this day, one of the coolest people I ever had the pleasure to spend time with.

So naturally his death, which came during Thanksgiving break of my first year in college, shook our whole family to the core.

My wife and I eventually named our first-born Dominick in part to hear the whiff of Nick’s name every time I called for my son. And today, Ronald is his godfather, further cementing the bonds created more than three decades ago.

So it was quite frustrating Monday when my coworkers and I spent all day planning for safety and coverage in advance of Hurricane Nicholas the same day my cousin Nicholas would have turned 40.

Grin and bare; there wasn’t much else to do. I took my wallet out, opened the billfold and pulled out the only two pictures I will ever keep inside it. They are both of Nick.

He looks strong; he looks friendly and looks forever young.

His memory to so many, when getting past the tragedy, is one of joy.

Hurricanes are never a good time, and when their names strike an unfortunate nerve, it can make everything all the more cruel.