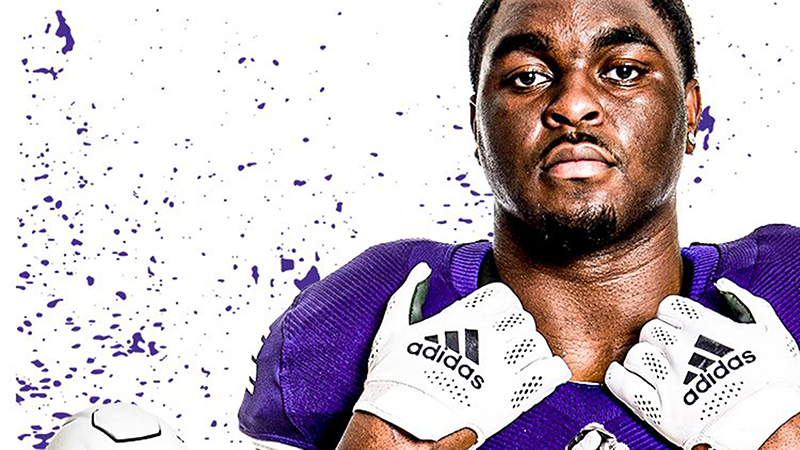 A former Memorial Titans standout linebacker is rocking a new number this year for a special reason.

Jomard Valsin will wear No. 0 for the Northwestern State Demons this season. The team announced a new tradition where two players (one on offense and one on defense) will wear the number as a tribute to their leadership. 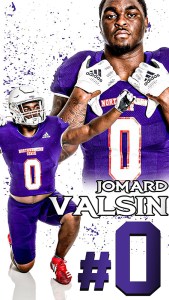 Jomard Valsin will wear No. 0 for the Demons. Courtesy of NWS athletics

Recever Gavin Landry will wear the number for the offense.

Valsin, who graduated from Memorial in 2018, earned All- Southland Conference honors last season.

Valsin lived in opponents’ backfields with eight tackles for loss and three sacks as part of his team-high 54 tackles last season. The linebacker forced three fumbles and pressured the quarterback consistently on a defense that held four of six opponents to 27 points or fewer in the most explosive offensive league in the nation.

As a member of the Port Arthur Titans, Valsin won the district defensive MVP after recording 24 tackles (seven for loss) and 12 quarterback hurries as a senior.

As a junior at Memorial, the linebacker was a first-team all-district selection as the Titans reached the third round of the state playoffs and went 11-1.

In the Demons’ first two games of the season, Valsin recorded a total of 15 tackles. He added three more tackles in Saturday’s game.