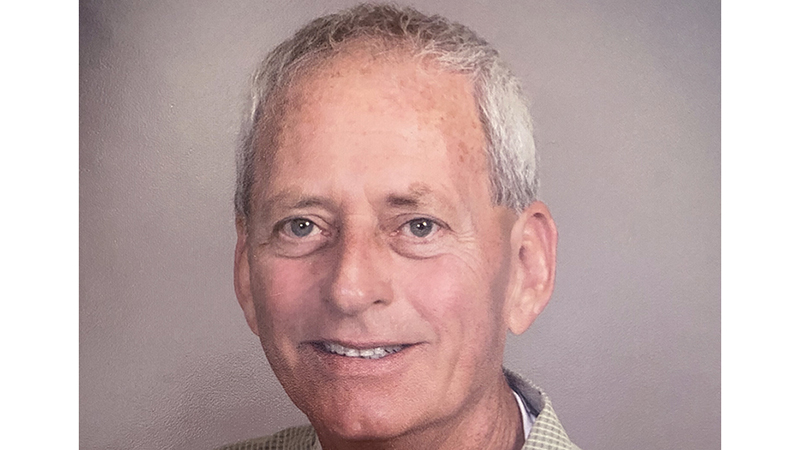 He was born on April 10, 1958, in Washington, D.C., to Margaret Anne Murphy and Lawrence Walter Howton, Jr.

Carl was a United States Army veteran. He worked in auto sales and was an avid fisherman. He also loved to cook.

Carl is preceded in death by his grandparents who raised him, Carl and Margaret Sharp; parents, Margaret Anne Murphy and Lawrence Walter Howton, Jr.; aunt, who raised him as her own, Barbara Schaefer; daughter, Nicole Howton; and son, Carl Joseph Howton.

Memorial contributions may be made to The American Heart Association; P.O. Box 840692, Dallas, Texas 75284.

His cremation arrangements will be handled through Broussard’s Crematorium, Beaumont.

Mr. Howton’s family will gather at a later time for his ennichement at Greenlawn Memorial Park, Groves.