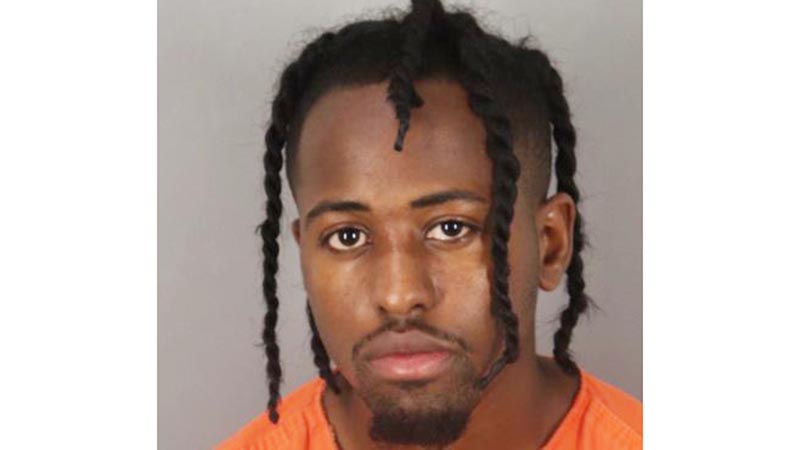 Officers learned a suspect, later identified as Xavier D’Andre James, a 22-year-old Beaumont man, attempted to rob the clerk by using a note.

The note demanded money and advised the clerk he had a gun. The clerk refused and he was run off by customers, authorities said.

Witnesses were able to give officers a description.

At 12:55 p.m., officers responded to 3680 College (Title Max) in reference to a robbery. The assailant told the clerk he had two minutes to give him all the money or he would have guys come in from outside to shoot him.

The clerk was able to get the assailant to leave and provided a vehicle description.

At approximately 1:20 p.m., Beaumont Police Officers were conducting business checks in the 4100 block of E. Lucas (Ace Loan) and located James and the vehicle. James was taken into custody and transported to the station to speak with detectives.

James is charged with two counts of aggravated robbery and taken to Jefferson County Correctional Facility. He was issued a $250,000 bond for each charge.