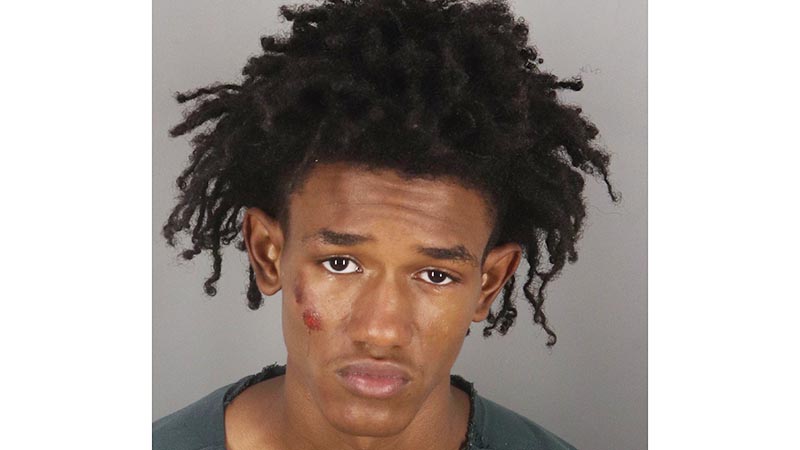 A 17-year-old male who allegedly robbed two people at gunpoint, used pepper spray on them and stole their vehicle remained in jail Monday afternoon with bonds totaling $520,000.

The two victims told police a man robbed them at gunpoint before using pepper spray on them and leaving in their vehicle, according to a news release.

Officers reportedly found a vehicle matching the description in the area and attempted to stop the driver. The driver refused to stop, leading police on a chase.

The driver of the stolen vehicle crashed then fled on foot. He was captured by police and taken into custody.

Jaqualin Joubert was charged with two counts of aggravated robbery each with a $250,000 bond and a charge of evading arrest detention with motor vehicle with a $20,000 bond, according to information from the Jefferson County Sheriff’s Office.

Joubert is also linked to another gun crime that took place last month in a neighboring city.

Nederland Police were called to the 2000 block of Avenue L on Aug. 26, where a male was “allegedly committing auto burglary and aimed a loaded firearm at the homeowner during the commission of the crime,” Police Chief Gary Porter said.

The alleged gunman was arrested and identified as Joubert.