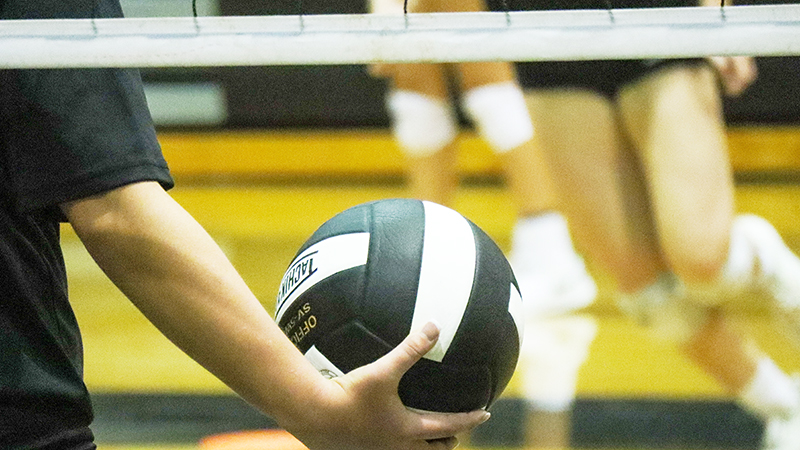 Nederland was the first to announce that their District 21-5A game against Beaumont United was pushed back to Thursday.

PNG said their match against Barbers Hill will not be played Tuesday and added that they will announce the makeup day in the near future.

Memorial was scheduled to Crosby. PNG announced the district would close Tuesday and Wednesday, while Nederland and PAISD only committed to closing for Tuesday as of Monday afternoon.

All Friday games are still scheduled to go on as planned.