PNG hopes to clean up miscues on offense before district play 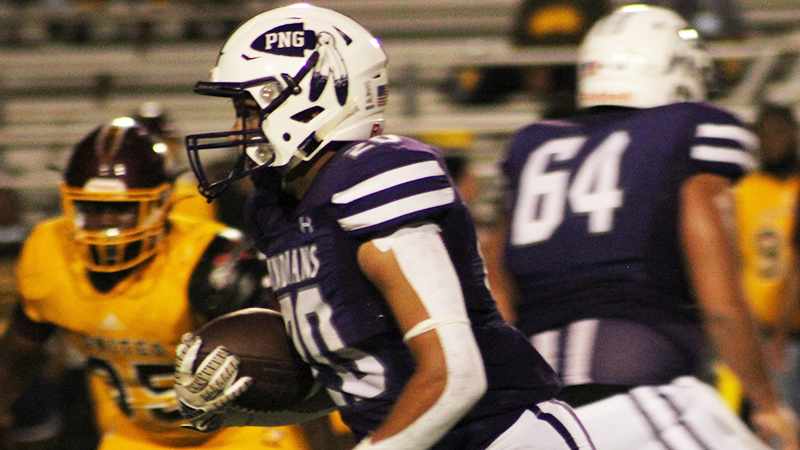 PORT NECHES — While Port Neches-Groves started the season 2-0, many with the football team said they have to improve before district play begins in two weeks.

The Indians play their final non-district game when they head to Tomball to battle the Cougars Friday.

PNG Head Coach Brandon Faircloth hopes his team can get its offense jumpstarted.

“We have had some inconsistency on offense,” he said. “We have been blessed in the past to put up a lot of points and we haven’t done that this year. The offense really hasn’t played to our standard. Everything is fixable and we have some young guys over there.”

PNG’s two wins came by way of Jasper and Beaumont United. The Indians defeated United 21-17 last week and Jasper 14-7 in a game that ended midway through the third quarter due to weather.

“I think we are doing our part by playing three good opponents,” Faircloth said. “Every practice benefits us for district and that is our main focus.”

Quarterback Cole Crippen said the offense has to focus on the small details.

“We feel pretty good,” he said. “We had a great week of practice. We just have to get the little things down. That is what has stopped us in our games. I don’t think other teams have really stopped us. It has just been really little, tiny things.”

Faircloth praised the defense for keeping the games close.

“It is important that we stay consistent,” Faircloth said. “We have done some really good things this year, but we also have a long way to go. Put the record aside. The most important seven games of the season are coming up in two weeks. We have to continue to work hard every single day.”

Tomball is a 6A school and is coached by Kevin Flanigan, who coached Orangefield in the late 90s and had his most recent stint with the West Brook Bruins prior to taking the Tomball position.

“They have a big offensive line and great run game,” Faircloth said. “Coach Flanigan is a great coach. We know him really well and he has a great staff. They are going to be a great challenge and that is what you want in non-district. We want to be as prepared as we can be for district.” 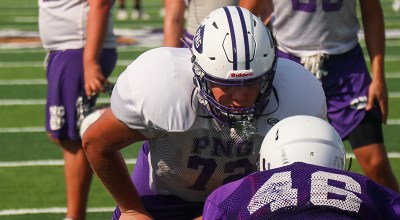 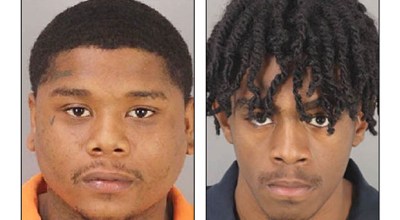 Titans ready to take on Cougars, build off strong…