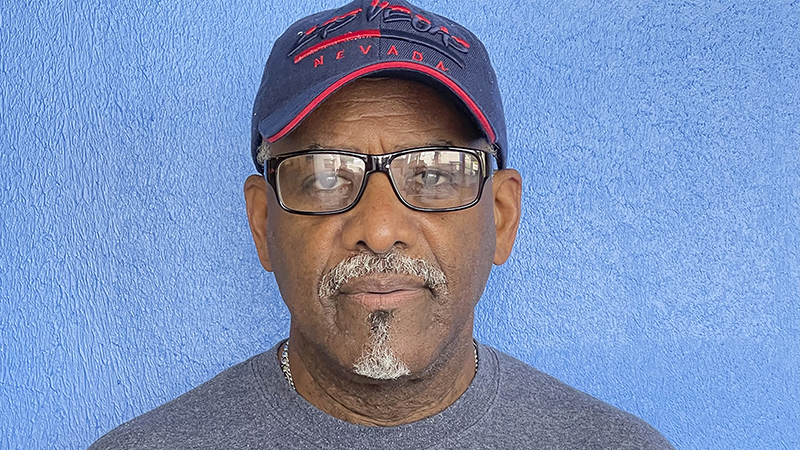 Patrick Plumer, chairman of the United Citizens of Port Arthur

A community watchdog group that temporarily disbanded due to lack of membership is recruiting new participants to resume work with the leaders of the city.

“Our group is reorganizing,” said Patrick Plumer, chairman of the United Citizens of Port Arthur. “We are looking for members who desire to be part of our organization. We have applications and anyone that wants to come on board… we welcome them.”

Past moves by the group have included a call to cut down on the number of council seats, which proved profitable in 2016 when two overlapping seats were voted from the council, according to previous reports from The Port Arthur News.

At the time, the group had close to 30 members. However, Plumer said, several have left as of late; and, as it did everywhere, the pandemic put activity to a halt.

However, remaining members are ready to re-involve themselves in city government.

“We have positions and we are ready to get back involved in our community,” he said.

As anyone with a social media knows, every neighborhood in Mid and South County is filled with people that are overflowing with opinions. Around the debates of “did anyone else hear that?” and “what kind of snake is this?,” neighborhood watch pages are often filled with very opinionated people that — for the most part — make very educated statements regarding their own city councils and school districts.

However, as someone who attends city council and school board meetings often, I can tell you that very few of those vocal folks ever bring their voices to the one place it matters. Council and board chambers are often empty with the exception of the staff necessary to be in attendance, and perhaps a media member or two.

And while our local officials do pay attention to what happens on the Internet, that is not official action. It takes leaving behind the computer to make change happen.

So if you are a Port Arthur community member, I highly suggest contacting Mr. Plummer at 469-502-1491 to get involved.

If you’re in Mid County, look for your own neighborhood watchdog group (the real kind, not the Internet kind). Or, at the very least, use your social media skills to create one.

While media members work hard to keep you informed about what is happening in your community, we cannot physically make change.

We do our best to let you know what happens in your local meetings, what is going on behind the walls of your council/school board meetings, and other issues in your cities.

But, you know how the saying goes: Be the change…