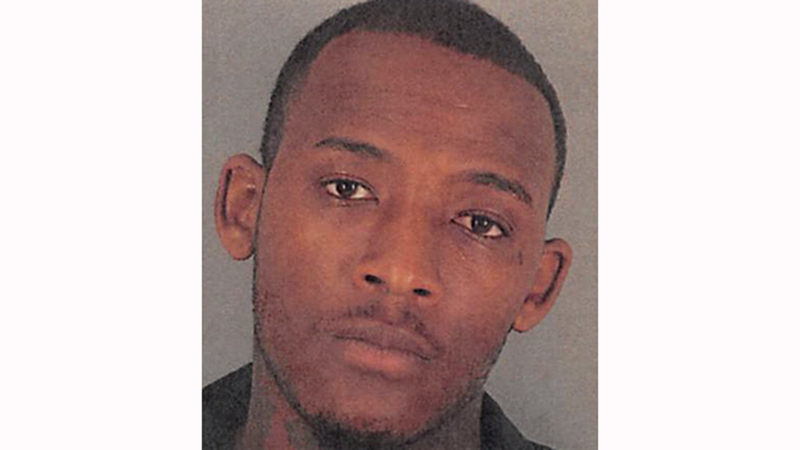 A Port Arthur man’s participation in a fight proved to be the lynchpin for a three-year federal prison sentence, authorities announced this week.

According to court documents referenced by the U.S. Attorney’s office, Jarrel Jakeem Joseph and several others were observed fighting March 31 by law enforcement in the 1600 block of Vicksburg Avenue in Port Arthur.

Joseph left the fight on foot and was seen discarding an object, authorities said, which was found and identified as a stolen semiautomatic pistol.

Joseph was indicted by a federal grand jury May 13 after it was learned he was placed on probation Oct. 8, 2020, for seven years after a deferred adjudication of guilt for felony possession of a controlled substance in Jefferson County.

Joseph is prohibited from possessing or receiving firearms as part of the deferred adjudication.

He pleaded guilty June 28 to receipt of a firearm while under indictment before U.S. District Judge Michael J. Truncale.

“Mr. Joseph’s disregard for the law — and for the safety of his fellow Port Arthur residents — is vividly illustrated by his brazen carrying of a stolen handgun, despite his criminal status,” Ganjei said this week.

This case was prosecuted as part of the joint federal, state and local Project Safe Neighborhoods Program, with a goal to identify the most pressing violent crime problems in the community and develop comprehensive solutions to address them, Ganjei said.