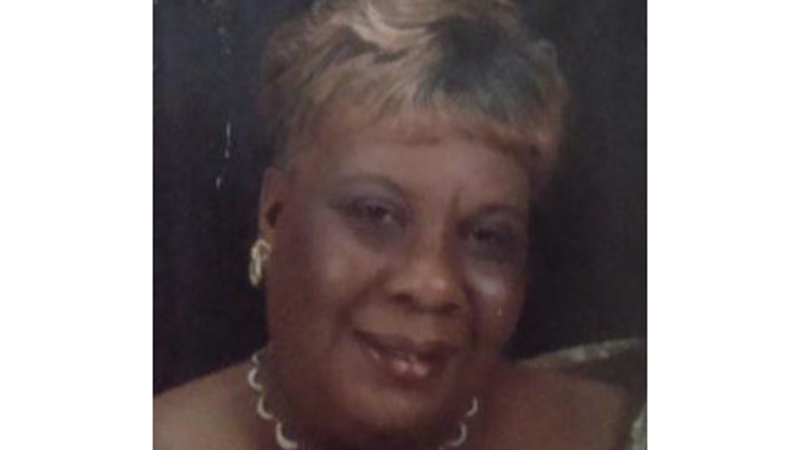 Aline Faye Lee Lewis “Lena” was born April 28, 1947 in Port Arthur, Texas to the union of the late Charlie and Jessie Lee.

She was a lifelong resident of Port Arthur, Texas, and a 1965 graduate of Abraham Lincoln High School.

She accepted Christ at an early age and later became a member of the East Mount Olive Baptist Church.

Aline was employed by Texaco, where she later retired in 1976 and became a valuable employee of Walmart for 28 years until her full retirement age.

She transitioned to eternal life on Monday, August 23, 2021 at her home.

Aline was a beautiful woman of virtue. Having a heart of gold and extreme compassion, she enjoyed spending time with her family.

In her past-time she loved cooking and zydeco.

Burial will be Monday, September 13, 2021 at Houston National Cemetery.