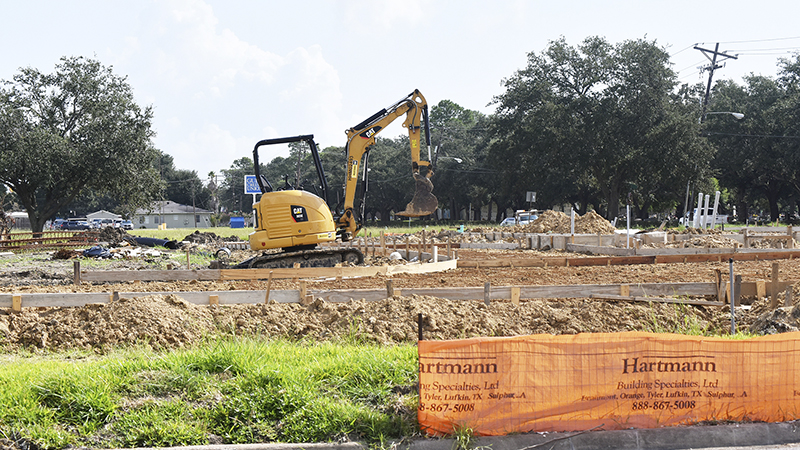 Future development of the site will include a Starbucks and BlueWave car wash with three more sites available. 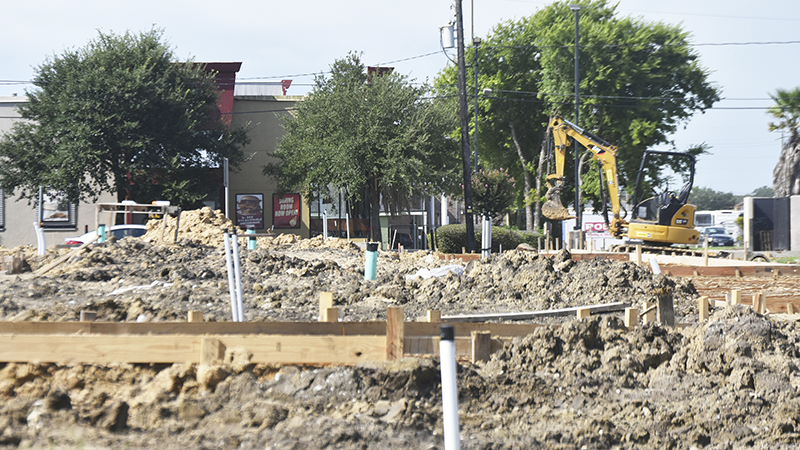 Some of the infrastructure as well as forms for concrete are already in place. (Mary Meaux/The News) 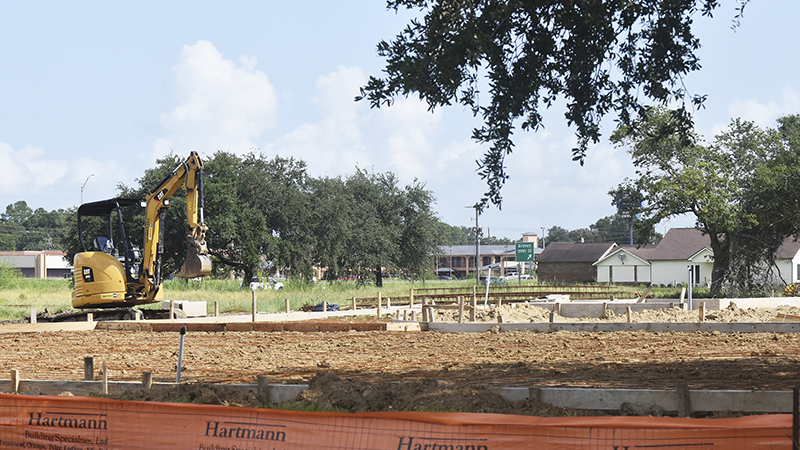 The structure to the back right of the photo will also see development. Sosa said the city received a permit for Chick-fil-A to be located at a piece of property bordered by West Parkway and 39th Street that was once a putt-putt golf course and most recently owned by Gulf Credit Union. (Mary Meaux/The News)