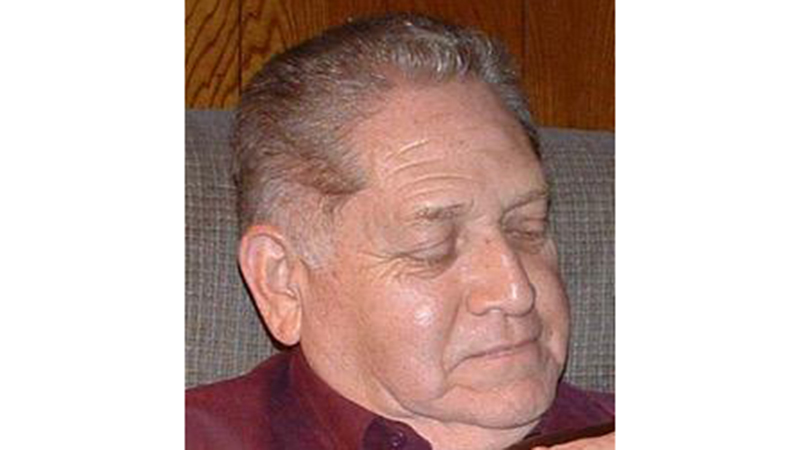 Roy Ramirez, 85, of Groves passed away on Friday, September 3, 2021, at Christus St Elizabeth Hospital in Beaumont.

Roy was born on July 27, 1936 at home in Port Arthur to parents Beatrice (Rios) and Vidal Ramirez.

He graduated from Thomas Jefferson High School in 1955 and was a member of St. James Catholic Church.

He was a Hospital Corpsman in the Navy with a rank of HM3.  Roy served on the USS Kearsarge at Long Beach, California and was deployed to the Western Pacific (October 1955 to May 1956).

After the Navy, Roy worked at St Mary Hospital in many positions, retiring in 1997 after 37 years as a Cardio Pulmonary Perfusionist. He was a member of the group that established the Surgical Technologist certification in Texas.

In 1972 Roy and his longtime friend Howard Lewis were the first two Certified Surgical Technologist in the Golden Triangle area. Roy enjoyed reading, coloring and spending time with friends and family

Roy is survived by his daughter Leticia Rios and her husband Roland of San Antonio, his granddaughter Ariana Daniels and her husband Tyler, grandson Aaron Rios, his great grandchildren Brayden and Kinsley Daniels, sister Armandina Varela of Houston.

Roy, who was Brother, Father, Grandfather, Uncle and Poppie will be missed by all of us.

A memorial will be held at a later date. Cremation arrangements were provided under the care of Clayton Thompson Funeral Home.