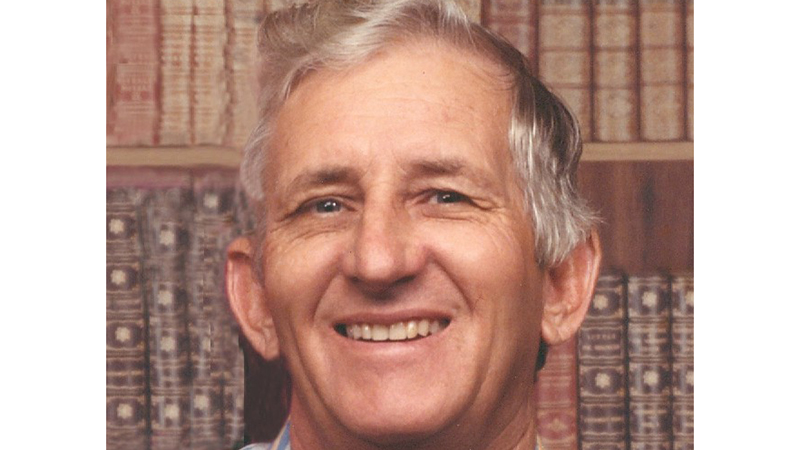 Homer was born April 11, 1925 in Tuff, Texas in Bandera county to Louie and Angie Loyd.

Homer proudly served his country in the United States Army during WWII.

He was raised in the Church of Christ and retired from Texaco.

Homer was passionate about gardening and family genealogy.

He enjoyed the Houston Astros and the Dallas Cowboys.

Homer also had a legendary sweet tooth and would often bake cakes.

Interment will follow at Greenlawn Memorial Park in Groves.