Burglar steals phone, arrested trying to sell it back to owner 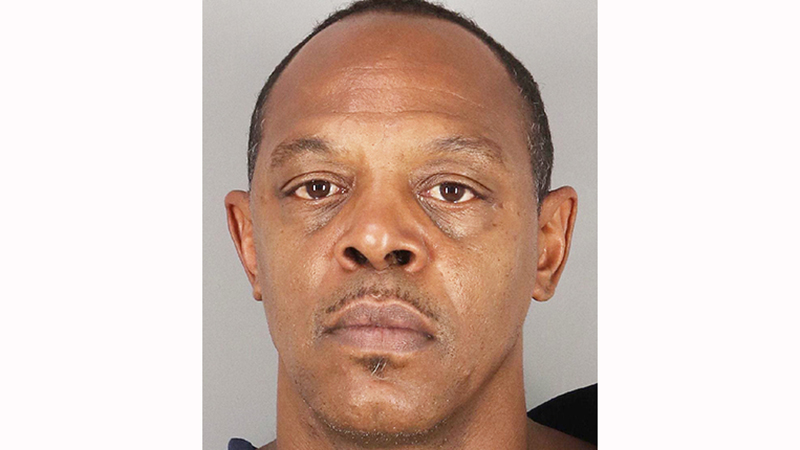 A Beaumont man who allegedly tried to sell a stolen cell phone back to its owner was indicted this week on three counts of burglary of a vehicle.

According to the arrest warrant, a man reported his LCT cell phone, cash, change and two cell phone holders were taken from his unlocked Lexus on July 14.

The victim of the auto burglary told police he called the phone, someone answered and agreed to meet at 4205 College St. in Beaumont to sell the phone back to him on July 15.

The victim reportedly told police he was to meet the man at a red Chevrolet truck on the west side of the Raceway convenience store on College.

An officer saw the truck with a man standing nearby. He pulled up next to the man and activated his lights, the document read, and detained the man.

The man, identified as Cauley, allegedly told police he was there to sell a guy a cell phone that he bought from a random person and that he was in his brother’s truck.

The officer called the victim’s number and the phone began ringing inside the truck.

Surveillance video reportedly showed a truck pull up at the store and a man enter a Lexus. He then got back in the truck, moving farther in the parking lot and began pulling on door handles.

A second indictment was handed down to Cauley for a July 14 auto burglary at Bubba’s Automotive car lot in Beaumont where a 2016 Chevrolet Silverado was broke into.

The rear passenger window was broke on the vehicle and the radio was removed from the dash, according to the document.

Cauley was also indicted for burglarizing a 2008 Ford expedition at Gulf Coast Auto Auction in Beaumont on July 15. A person reportedly asked Cauley what he was doing as he got out of the vehicle and he replied not to “worry about it” as he carried an in-dash radio.

The affidavit states Cauley is a habitual offender and “the sentences he has received in the past do not seem to curtail any of his illegal acts.”