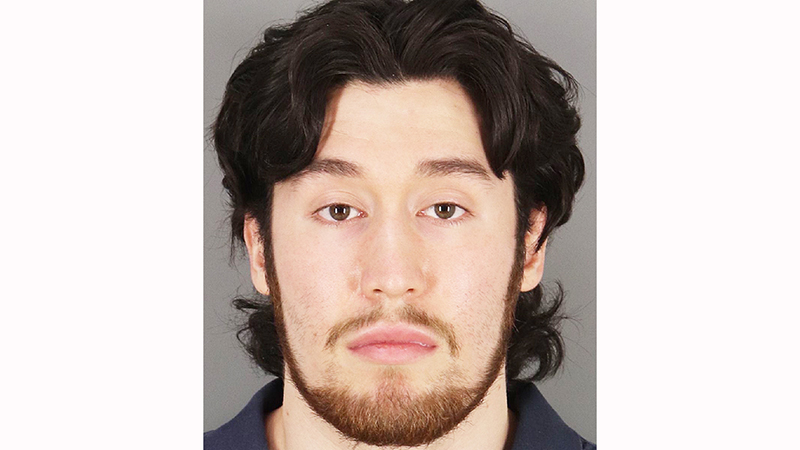 An argument about gloves between two men at a marine services business led to a shot being fired, an arrest and now an indictment, authorities said.

Jose Cruz Wong, 25, of Port Arthur, and another employee were arguing over gloves May 6 at a business in the 8700 block of Old Ferry Road when, Wong allegedly pulled a black handgun out of a back pack.

The other man, age 37, told Port Arthur Police when he saw the gun he ran to a nearby table to take cover, according to the probable cause affidavit.

The victim said as he was running Wong fired a shot from the gun in his direction.

Police reportedly found a bullet hole in the wooden stairs near the area the victim said he was at when the shot was fired.

An officer on scene found a .380 shell casing near the area where the gun was reportedly discharged.

Wong and the victim had the same story about the disturbance, the document read, but Wong denied having fired a gun at the other man.

Wong was arrested on a charge of deadly conduct and bonded out of jail on a $20,000 bond on May 7, according to information from the Jefferson County Sheriff’s Office.