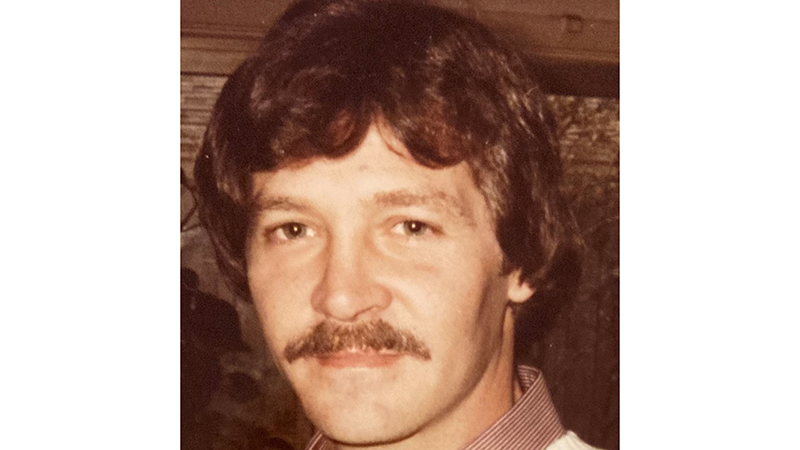 He graduated from Bishop Byrne High School (Class of 1967) where he excelled in both Football and Track & Field.

He attended Lamar University where he studied Drafting and Design.

Bill could design and build almost anything. He had a green thumb and was an avid gardener. He also was an accomplished musician playing both guitar and keyboards.

Bill was preceded in death by his parents, his sisters Gaynelle Theresa Dumesnil Oberle and Alice Virginia Dumesnil Carvajal, and his brothers Walton Albert Dumesnil Jr. and Thomas Herald Dumesnil.

He is survived by his daughter Amanda Breaux-Cook (Michael) of Kirbyville, TX and his grand-daughters Samantha Breaux of Lake Charles, LA, Sarah Breaux of Lewisville, TX, Shannon Melanson (Jeremy) of Moss Bluff, LA and 7 great grand-children. He is also survived by numerous nieces, nephews and cousins.

A visitation will take place from 1:00 p.m. until 2:00 p.m. Saturday, September 11, 2021, at Grammier-Oberle Funeral Home in Port Arthur with a “Memorial Service” to Honor William Frank “Bill” Dumesnil to follow at 2:00 p.m. Saturday at the funeral home.