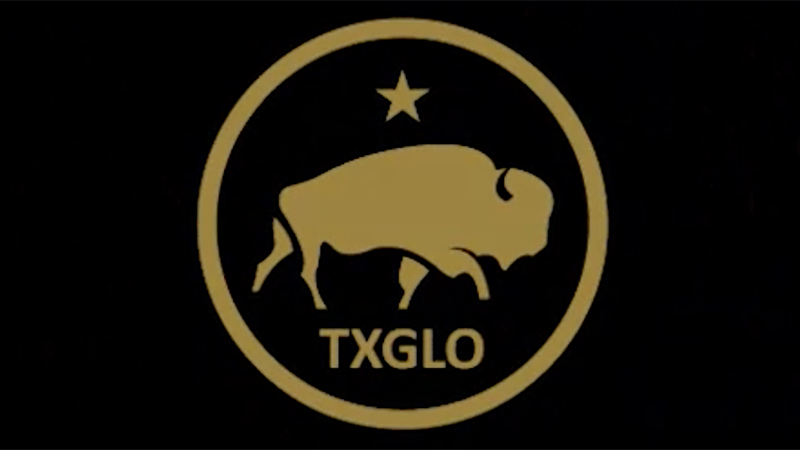 A proposed Port Arthur-based project looks to responsibly store more than 200 million metric tons of CO2 under the ground on state land near the coast, Texas officials and private interests announced Friday.

According to the General Land Office, the bid now enters a phase to determine the leasing terms that will be approved by the Texas School Land Board.

A timeline on that stage was not released Friday by the General Land Office.

An underwater geologic area stretching along almost the entire Texas coast has been identified as a prime location.

Approximately 40,000 acres of that state-owned submerged land has been awarded for lease through a competitive bidding process to Talos Energy Inc. as operator and partner Carbonvert, Inc.

“Technological advances have made energy development more efficient than ever,” Bush said. “Oil and gas are the lifeblood of the Lone Star State’s economy, and the development of new carbon sequestration infrastructure along the Texas Gulf Coast will allow this critical industry to operate for years to come while also ensuring that we continue to be careful stewards of our environment.”

Talos President & CEO Timothy Duncan said this is the first of several steps in their strategy to build multiple carbon sequestration sites along the United States Gulf Coast.

“We want to redefine the role of traditional oil and gas companies as we recognize the need to responsibly develop and produce hydrocarbons, as well as lower overall emissions in the communities where we work and live,” Duncan said.

Carbonvert Co-founder & CEO Alex Tiller said they are singularly focused on developing world-class carbon sequestration projects that divert CO2 from the atmosphere and store it in the ground.

“The Jefferson County Texas offshore CO2 storage hub will be one of the largest projects of its type in the world, providing low-cost, safe, reliable carbon sequestration, paving the way for the decarbonization of the refining, petrochemical and other vital state industries and positioning Texas as a leader in the space,” Tiller said.

The companies have stated they expect this location to be capable of storing between 225 and 275 million metric tons of CO2.