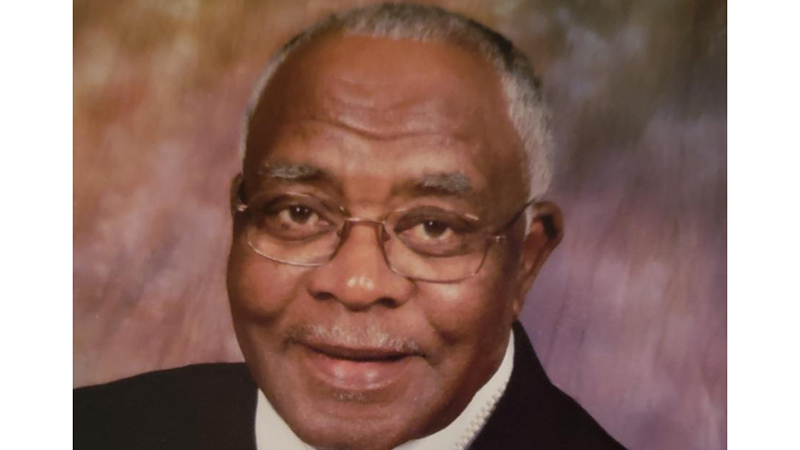 Samuel and his twin brother were born to the late Willie Joseph and Classie Coleman on June 25, 1939. He was preceded in death by four brothers and three sisters.

He was baptized at an early age at St. Luke Baptist Church in Morrow, Louisiana. Later moved to Port Arthur, Texas in 1956 and became a member of Eastern Star Baptist Church.

He was presently the pastor of Shilo Baptist Church where he has lead for over 43 years. He also retired from both Lamar State College Port Arthur and BF Goodrich.

He was actively involved in the Civil Rights Movement and served as President of the Black Pastor’s Association.

He was also the eldest pastor in Port Arthur, Texas.

Rev. was known for having special relationships with every person he came in contact with.

He never met stranger and always patiently poured wisdom into others. He ignited the torch for a foundation of love, memories, and a legacy that will continue in the hearts of his loved ones.