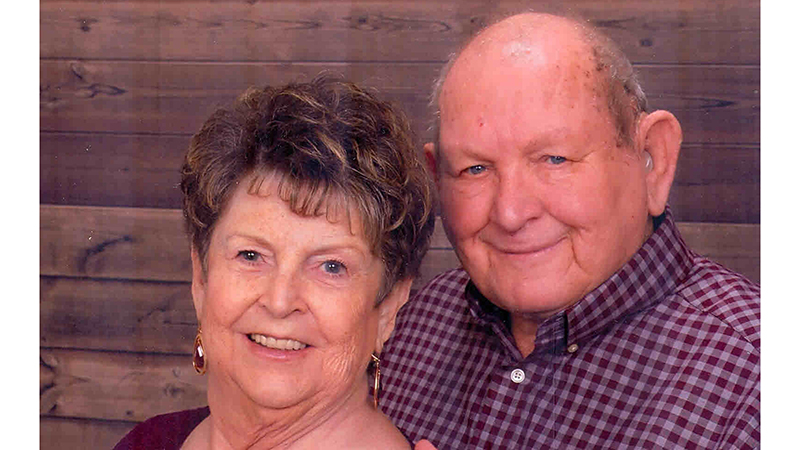 Norma was born on October 23, 1943 in Port Arthur to parents Adise (Talbot) and Willie Buchannan Stanley.

She was a lifelong resident of the Port Arthur area and she graduated from Stephen F. Austin High School.

She had worked at several businesses as a secretary and she was a member of Calvary Baptist Church.

She enjoyed reading, working puzzles, sewing in her younger years and talking to her friends.

Norma was a loving wife, mother, grandmother, sister and friends who will be dearly missed.

She was preceded in death by her parents, Willie and Adise Stanley.

A visitation will be held on Saturday, September 4, 2021 from 6:00 PM until 8:00 PM at Clayton Thompson Funeral Home in Groves.

A funeral service will be held on Sunday, September 5, 2021 at 2:00 PM at the funeral home, Burial will follow at Oak Bluff Memorial Park.