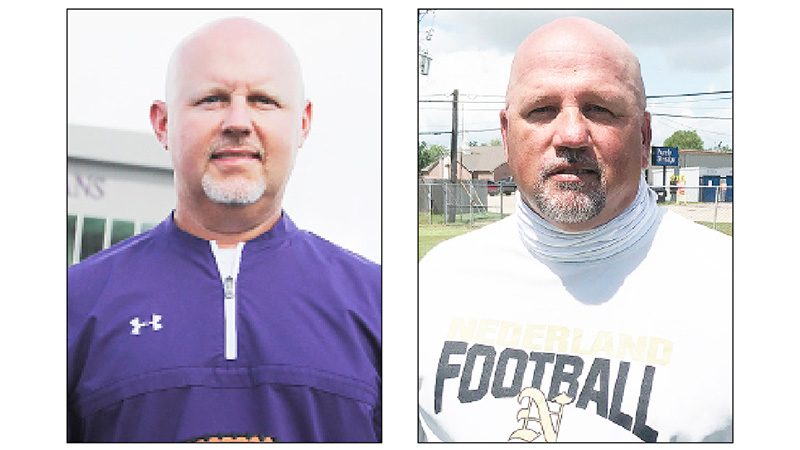 Inclement weather forced several Week 1 games in the area to end early, leaving the results of the games in doubt.

Port Neches-Groves was up 14-7 on Jasper with 7:31 remaining in the third quarter when lightning sent both teams into the locker room.

In Nederland, the Bulldogs led West Orange-Stark 14-6 with 1:27 left in the third quarter.

“We were in the second half and we were winning,” PNG Coach Brandon Faircloth said.

“To me, it is a win. I don’t know what the ruling is. We had the most points when they left. Those are details that I am not worried about. I was proud of our guys. Jasper was a really good team, so for us to beat them, I was really proud of our team.”

In Nederland, Head Coach Monte Barrow said his team’s game against WOS would be considered no contest.

“We weren’t going to disrespect Coach (Cornel) Thompson and West Orange to think that they couldn’t come back and win that game,” Barrow said.

“I hadn’t even talked to Coach Thompson about any of that. It is a win for us if we take away what happened and bring it forward with us, the good and the bad. I don’t know what people will put on our record, but it is 0-0 to me.”

Neither game was against a district opponent and does not have any impact on postseason standings. Barrow said both teams would have likely tried to reschedule for the following day had the contest been a district game.

MaxPreps gave both home teams a win for their games.