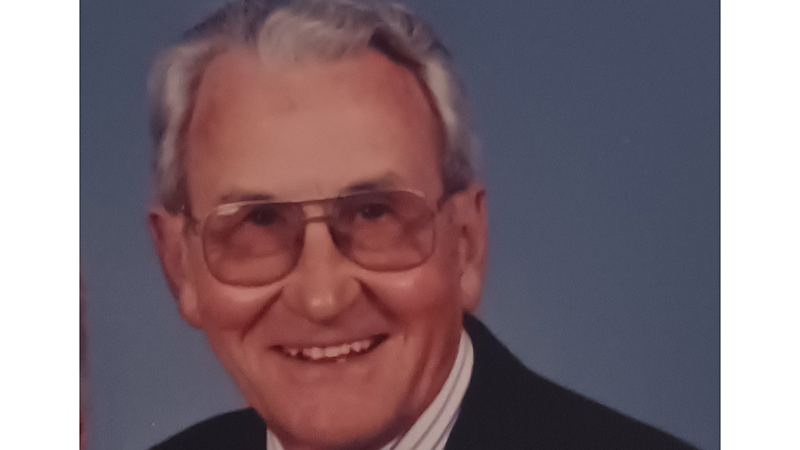 He was a graduate of Longview High School in Longview, Texas and of Lamar University.

He was the first person to graduate from Lamar (1958) with a perfect A grade average after it became a four year college.

He served his State and Country first by joining the Texas State Guard at the age of 15 in 1943 during WW2 serving in an Infantry Company Machine-Gun Squad.

He was an Aircraft Radio Operator and served in Central and South America, the Lesser and Greater Antilles Islands, the British West Indies, Japan, Korea and the Western Pacific as a crew member on 7 different aircraft.

In between service tours and for a while after the Korean War, he worked at Pure Oil Company as a Laborer and Maintenance Helper.

He retired from the corporate office of Prudential Financial in New Jersey in 1989 after 31 years of service and has lived since then in Port Neches.

He began at Prudential as an Executive Trainee and served subsequently in a number of positions.  He was a 32 year member of the Trinity Presbyterian Church in Port Neches.

C.B. was preceded in death by his wife, Wilma Gene Shahan.

He is survived by a daughter, Katherine Eileen Higgins and her husband Patrick Higgins of Treasure Island, Florida.

Funeral services are under the direction of Levingston Funeral Home in Port Neches.