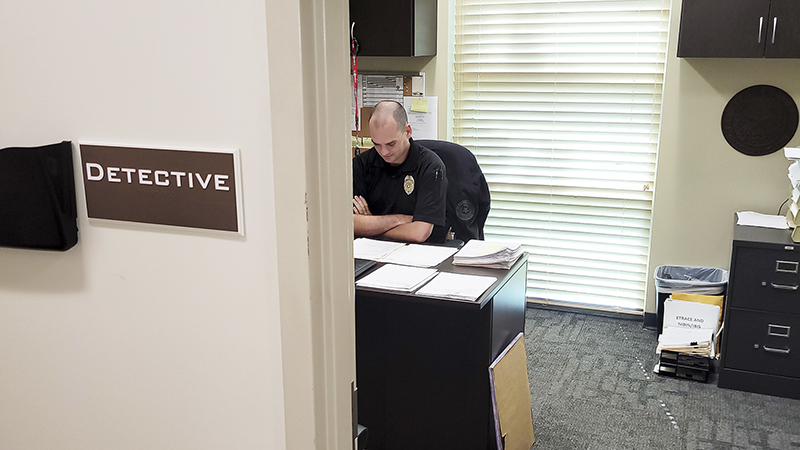 NEDERLAND — Approximately 20 years have passed since the Nederland Police Department added an investigator to its ranks.

That will be changing.

When the Nederland City Council approves the 2021-22 fiscal budget, which is expected to take place Sept. 16, it will include the addition of a patrol officer.

“Due to (the Council) approving the proposed budget and following discussion since our budget workshop in mid-July, I have given staff the green light to start the hiring process,” Duque said.

In addition, city leaders worked to ensure the new police officer position could be created without requiring a tax rate adjustment, he said.

The new investigator will be added to general crimes.

Duque said based on recent hiring practices, the city is looking to hire a police cadet to fill the patrol officer position.

“The NPD staff has started the process to hire a cadet that will finish the LIT (Lamar Institute of Technology) cadet program,” Duque said. “We hire cadets as employees while they finish the program; when they graduate and pass the test to become a certified peace office, we promote them to a police officer. The new officer would then begin the field-training program. It is our hope that the cadet is hired in the near future and is “promoted” to a police officer position in late December.”

Porter is adamant about finding the right person.

“I’m hopeful we’ll have somebody hired and ready to start field training by December but if we don’t find the right person, we will wait until we do,” he said. “We have very high hiring standards and will not lower our standard just to put someone in a position. We don’t do it. It’s irresponsible and certainly not in the best interest of the residents.”

Duque explained the benefit of the new hire and addition of the detective.

“The start of our budget process is heavily-driven by the department heads,” he said. “Each department head is required to state and prioritize their department’s needs to provide services to the community. Police Chief Porter prioritized this position to improve the NPD’s services.

“One of the main priorities of the City Council and administration is public safety. We worked to ensure this new police officer position could be created without requiring a tax rate adjustment.”