Affidavit: Port Neches man was riding on 4-wheeler with meth in pocket 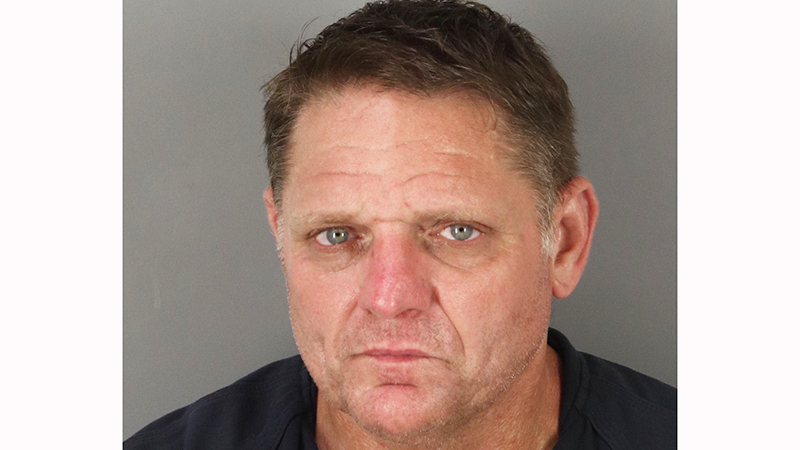 A Port Neches man has been charged with possession of a controlled substance after reportedly riding around on a 4-wheeler with meth in his pocket.

Kevin Wayne Duhon, 50, was indicted this week by a Jefferson County grand jury. Duhon is facing a third-degree felony, punishable by up to 10 years in prison.

According to a probable cause affidavit released this week, Duhon was riding a 4-wheeler on Bowlin Street June 22 when he was stopped by police at approximately 10:51 p.m.

The driver was patted down for weapons, the responding officer wrote, and a sharp object was detected in a front pocket. The man said it was his phone and gave the officer consent to search, the document states.

Removed from the pocket was a phone, tweezers and a clear plastic bag with approximately 5 grams of meth.