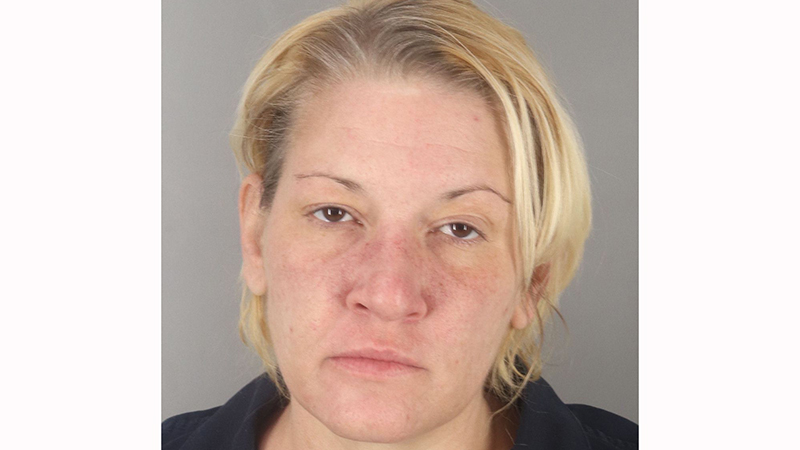 A Nederland woman was indicted this week on allegations she hit a child with a picture.

Susan Valentine, 43, has been charged with Injury to a Child, a third-degree felony.

Investigators say in February at approximately 6:23 a.m., officers were called to a home in the 1500 block of North 31st Street in reference to a disturbance between a woman and a teenager, according to a probable cause affidavit.

On site, the document says, the woman admitted to a verbal disagreement with a teen inside the home. The document states the woman sat on the child’s bed, and when she wouldn’t get off the bed, a verbal argument ensued.

“(The teen) said that she pushed Valentine with her hand so she would get off the bed,” the document says.

The woman then grabbed a picture from the room and reportedly threw it at the teen, striking the teen in the left side of her face. The injury, according to the affidavit, required medical treatment at the scene.

If convicted, Valentine faces up to 10 years in prison. She was not listed Thursday on the county jail inmate roster.