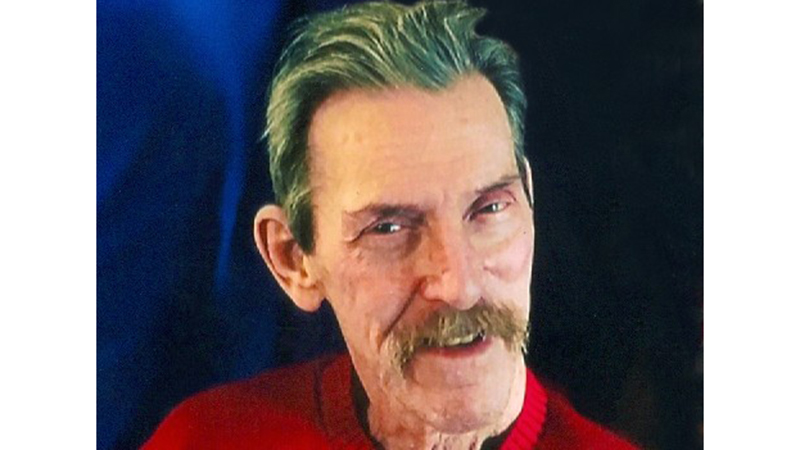 He was born in Dayton, Texas on December 9, 1952 to Charles Mason Davis and Beverly Gail Davis.

Larry worked for Wyatt Field Service for over 20 years.

He was an accomplished welder with an outstanding work ethic.

He was the type of person to go out of his way to help someone in need.

Larry loved being out on the water, riding his motorcycle, and an avid football fan.

Larry was a loving father and PawPaw.

He was a loving and giving soul that will be missed by all who knew him.

Those left to cherish Larry’s memory are his mother, Gail Krohn; his children, Damon Davis and his wife, Heather of Fannett, Heather Long of Nederland, and Misty Dantin and her husband, Adam of Groves; his grandchildren, Grant Davis, Colin Davis, Kaedon Nevills, Bostyn Nevills, Nevaeh Granger, Layla Granger, and Adam Dantin, Jr.; his sister, Nell Lange of McKinney; and his step-sister, Nancy Nichols of Port Neches.

He his preceded in death by his father, Charles Davis.

In lieu of flowers, the family is requesting memorial donations be give to the American Cancer Society or M.D. Anderson Cancer Center.