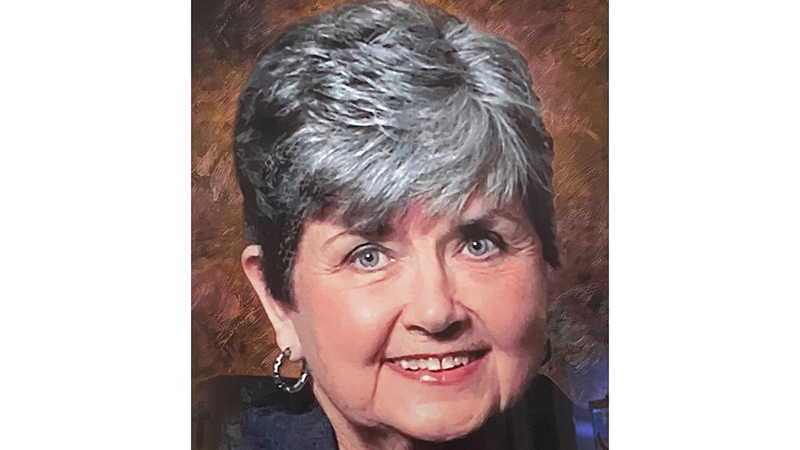 Jackie Osterhoudt was born on June 26, 1930 in Port Arthur, Texas to the late Jack & Sallie Nowlin.  At the age of 91, God called her home on August 6, 2021 in Burleson, Texas with her daughters by her side.

Jackie was blessed with a wonderful life and impeccable work ethic.

Graduate of UNT with a degree in Education.

For decades, she was a respected school teacher instructing everything from Kindergarten through High School Music Director including a YMCA Swim Coach.

She had a passion for teaching and truly cared about her students.

Even in her 70’s, she loved being a full-time substitute teacher for Arlington ISD (including Summer School).

During the 70’s & 80’s, she maintained a successful career in Real Estate in Arlington where she consistently earned monthly & yearly awards for Top Sales, Top Lister, Top Producer and Multi  Million Dollar Salesman.

No matter what she was doing, she always made you laugh with her silly, sassy, sense of humor.

When it was time to say goodbye, she always said,  “See you later alligator” a family tradition passed down by generations.

Mom, we love you so much. If it would have made you feel better while on Earth, we would have given you all the marshmallows in the world. Now that you are gone, we miss you tremendously but are comforted knowing you are no longer in pain and celebrating with Jesus in Heaven.