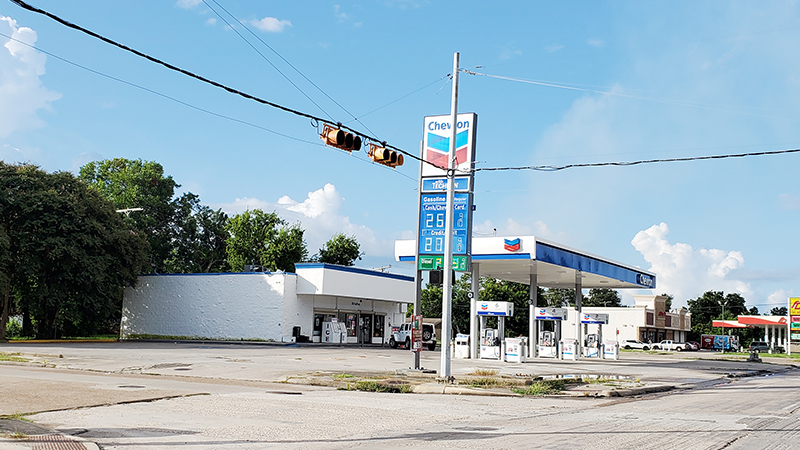 One of the victims from an Aug. 16 shooting at a West Side convenience store has died from his injuries, Port Arthur Police said.

Police identified the victim as Derrick Petry, a Port Arthur man in his 50s.

Williams is allegedly linked to the shooting of two men outside Speedy Mart in the 600 block of West Gulfway Drive.

A possible motive for the shooting has not been released.

Duriso said the aggravated assault charge could be bumped up to a homicide charge.

He said detectives are going to work with the Jefferson County District Attorney’s Office on the charges.

PAPD was called to the store at approximately 10:10 p.m. Aug. 16 for shots fired. When they arrived they found two men with gunshot wounds.

Both men, who are from Port Arthur, were brought to local hospitals for treatment.

One victim was released from the hospital in the days following the shooting.

Officers at the scene learned the gunman reportedly approached the victims outside of the store and opened fire. After shooting the victims, the gunman left on foot, according to police.