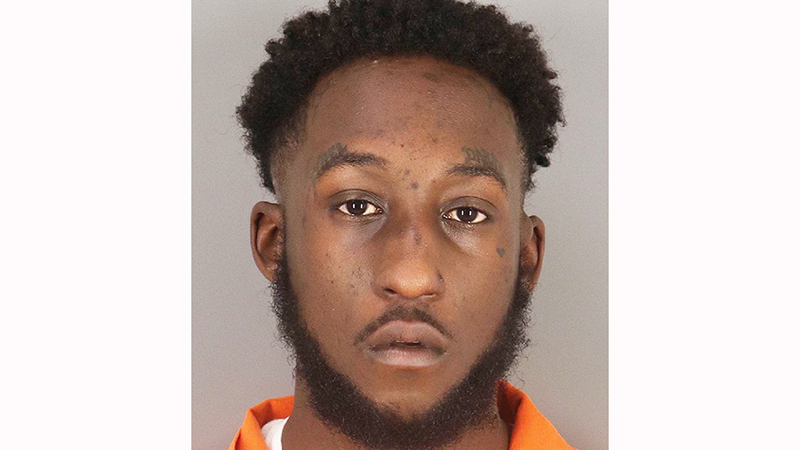 A Port Arthur man arrested Monday for shooting two men outside a convenience store remains jailed on $500,000 in bonds.

PAPD Chief Tim Duriso said the arrest was made at a home approximately three blocks from the Speedy Mart in the 600 block of West Gulfway Drive.

Detectives are looking at a possible motive for the shooting and have spoken with several witnesses, he said.

PAPD was called to the store at approximately 10:10 p.m. Aug. 16 for shots fired. When they arrived they found two men with gunshot wounds.

Both men, who are from Port Arthur, were brought to local hospitals for treatment.

One victim was released from the hospital in the days following the shooting and the other victim remains hospitalized.

Duriso did not have an update on the victims’ medical conditions as of Tuesday afternoon but asked citizens to pray for the speedy recovery of the two men.

Officers at the scene learned the gunman reportedly approached the victims outside of the store and opened fire. After shooting the victims, the gunman left on foot, according to police.