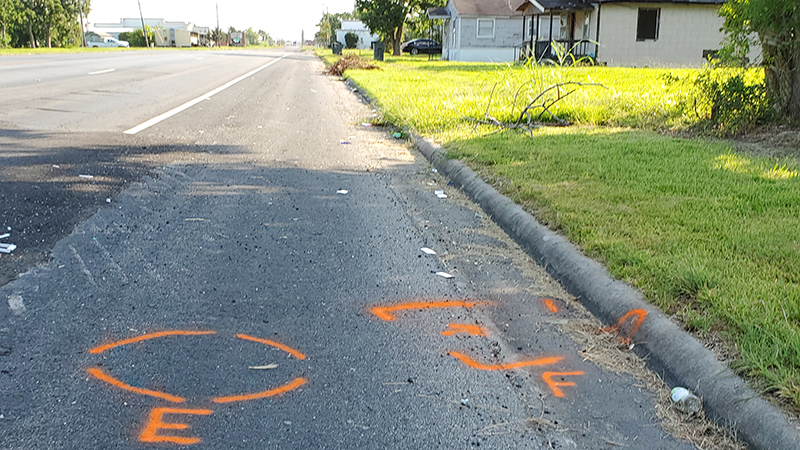 A Port Arthur man confined to a wheelchair who died in a hit-and-run crash Monday night has been identified. 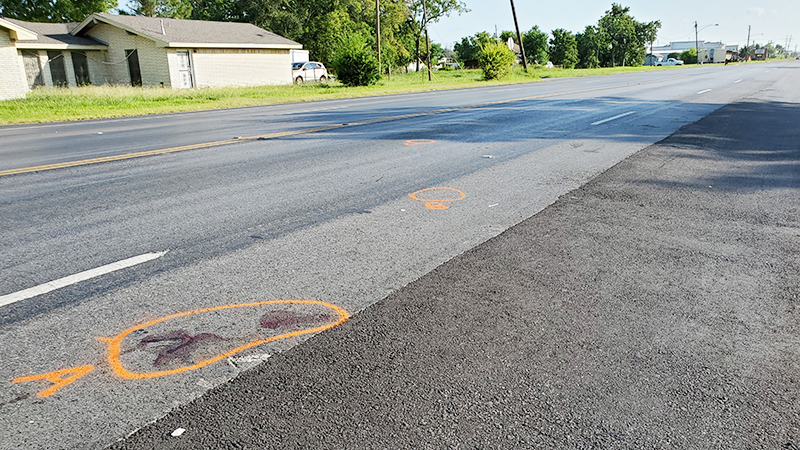 A section of roadway in the 900 block of West Rev. Dr. Ransom Howard Street, formerly known as Seventh Street, still held signs of the crash on Tuesday morning. Neon orange spray paint marked spots on the road, each with a letter, A through F. Most of the markings were circular or oblong with the exception of one marking that appeared to be squared off.

The neon orange of one marked off area contrasted with the greyish street and what appeared to be dried blood.

The roadway was busy Tuesday morning with various vehicles from 18-wheelers and dump trucks to passenger vehicles either heading toward Houston Avenue or toward Texas 82.

The area where the fatality cash occurred is near Dunbar Avenue — the markers were mostly in the right hand lane, though some were scattered to the left hand lane and to a parking lane.

Port Arthur Police Chief Tim Duriso said the deceased was confined to a wheelchair and was known in that area.

Police are not releasing suspect information at this time, Duriso said.

Port Arthur Police responded at approximately 9:48 p.m. Monday to the 900 block of West Seventh Street/West Rev. Dr. Ransom Howard Street in reference to a major traffic crash involving a pedestrian and a vehicle.

A vehicle struck the victim and left the scene.

The pedestrian, identified as Richardson, was brought to a local hospital and pronounced dead.

Justice of the Peace Brad Burnett ordered an autopsy. He said the preliminary report should be available in a few days. 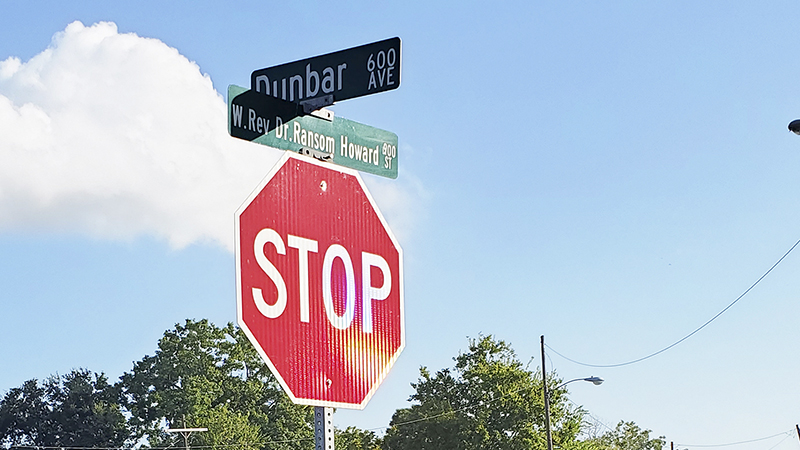