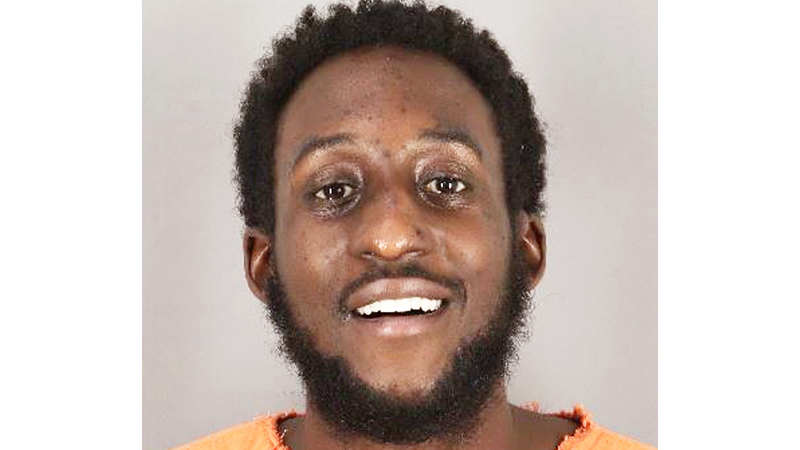 A week later, police announced the arrest of a suspect, charged with two counts of aggravated assault.

The apprehension was led by PAPD’s Criminal Investigation Division, along with deputies of the Jefferson County Sheriff’s Office.

Authorities said Williams is from the 1800 block of Rev. Raymond Scott Avenue.

The arrest stems from a shooting in the 600 block West Gulfway Drive.

Officers on scene learned a gunman approached the victims outside the store and opened fire. After shooting the victims, the gunman fled on foot.