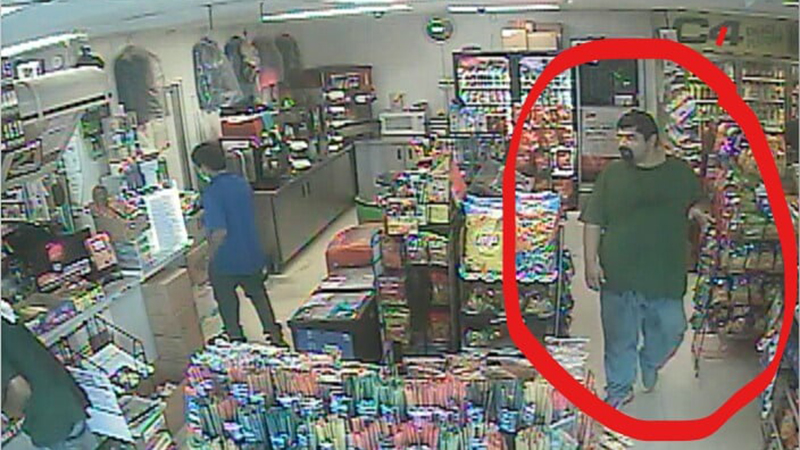 Port Arthur Police said a cash reward is a possible for anyone who helps with a tip that leads to the arrest of a convenience store theft suspect. 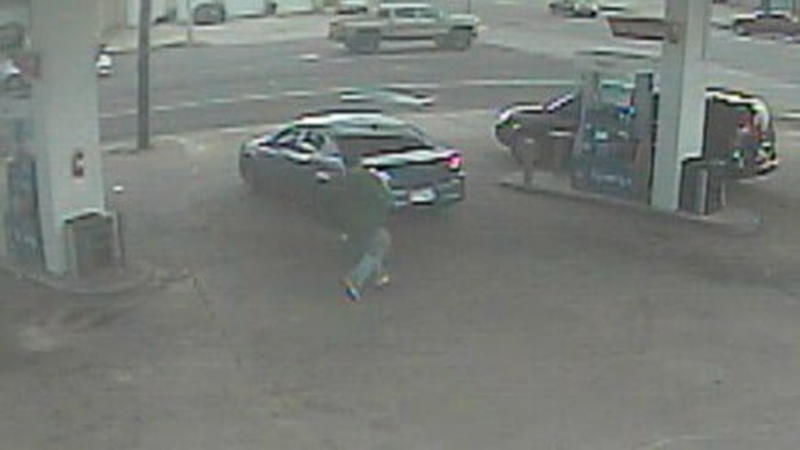 Police say the theft suspect pictured fled in this vehicle.

On Friday night, local authorities released details of an Aug. 12 theft at a convenience store located at 1701 Memorial Blvd.

“We are asking for your help in identifying the suspect,” a police release said. “There is also a photo of the vehicle the suspect was seen leaving in.”

Details on what was taken or how it was stolen were not released.

According to the Port Arthur Police Department, if you have information about this theft, contact Crime Stoppers by calling 833-TIPS (8477), online at 833TIPS.com or download the P3 TIPS App.

“You WILL remain anonymous and MAY be eligible for a cash reward,” a release said. 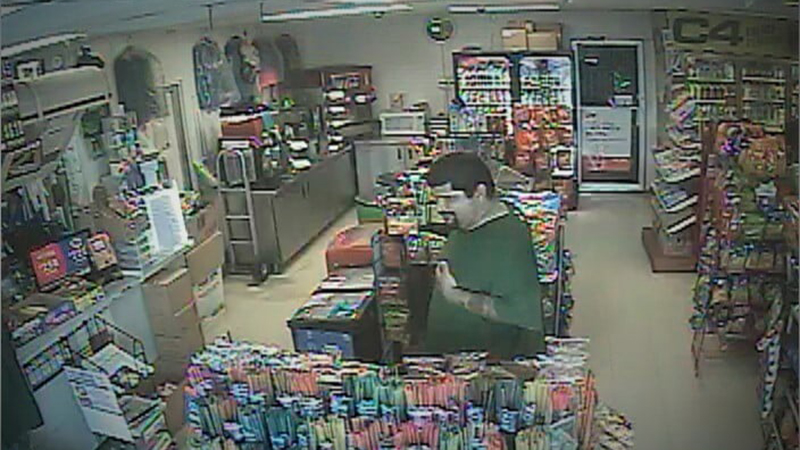 Police released this picture of the theft suspect.