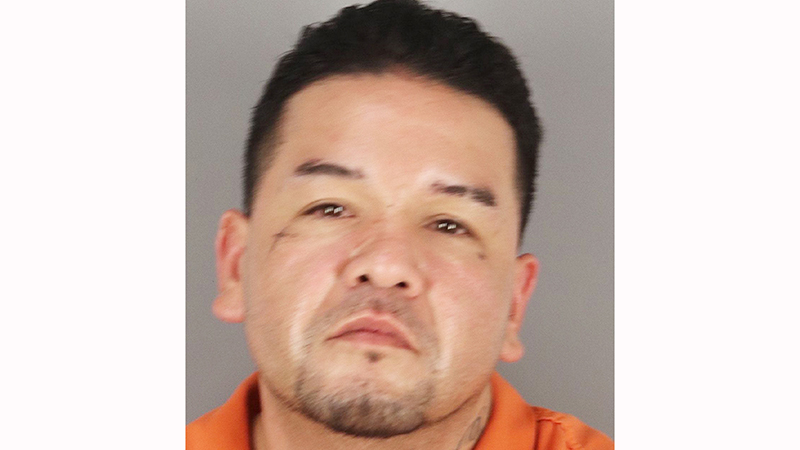 A Groves man indicted this week has been accused of asking an acquaintance for a ride, then stealing the man’s vehicle when the owner stepped out to drop off food to his mother.

According to court documents, Benito Benny Vargas, 33, reportedly went to an acquaintance’s house in Port Arthur asking for a ride on June 22.

The man agreed but said he had to get his mother something to eat first. When the victim returned home with the food, he reportedly left Vargas inside his running truck while delivering the meal. The victim told police he heard his truck speed away as he was inside the house.

Inside the man’s truck were two handguns.

Responding officers allegedly were familiar with “Benny” and knew his name to be Benito Vargas.

Information on the stolen truck and one handgun were entered as stolen into a nationwide database, the document read.

Three days later, at approximately 4:39 a.m. June 25, officers with the Houston Police Department recovered the stolen truck. Police in Houston reported Vargas was a passenger in the truck and had made a statement about the theft.

Vargas was arrested for unauthorized use of a motor vehicle and theft of a firearm, each with a $15,000 bond.

He also has two criminal mischief charges each with a $1,000 bond, trespassing with a $101 bond and a second trespassing charge with a $500 bond.

In addition, he has a fail-to-ID and evading arrest with previous conviction but bonds have not been set yet, according to information from the Jefferson County Sheriff’s Office.

He remained in the Jefferson County Correctional Facility as of Friday.

A Jefferson County grand jury indicted Vargas on charges of unauthorized use of a motor vehicle and felony theft of a firearm.