ON THE MENU — The Pompano is back, so see what’s new 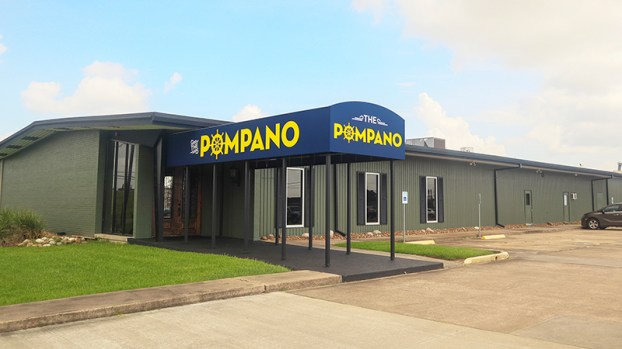 The Pompano is located at 330 Twin City Highway in the same location as the former club. (Chris Moore/The News) 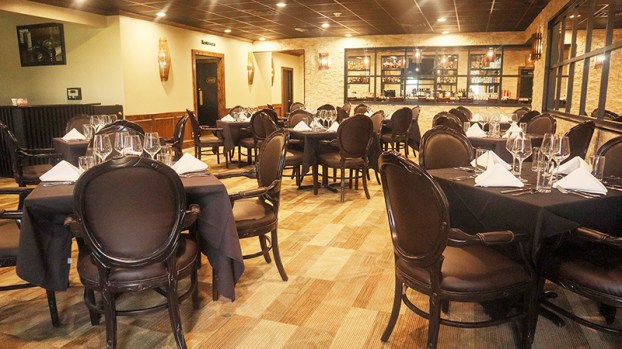 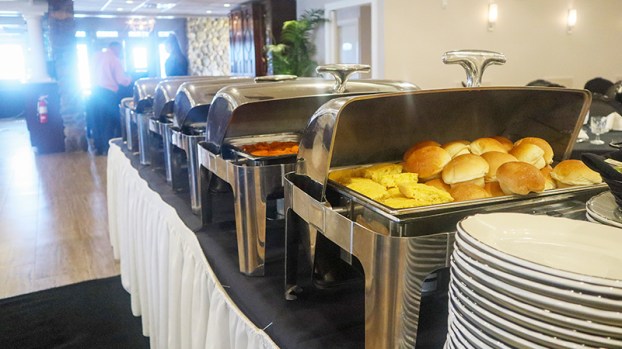 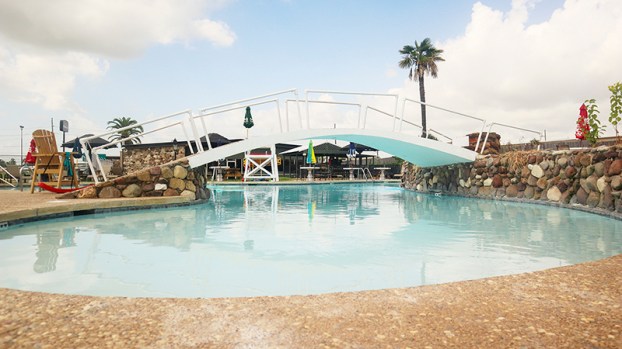 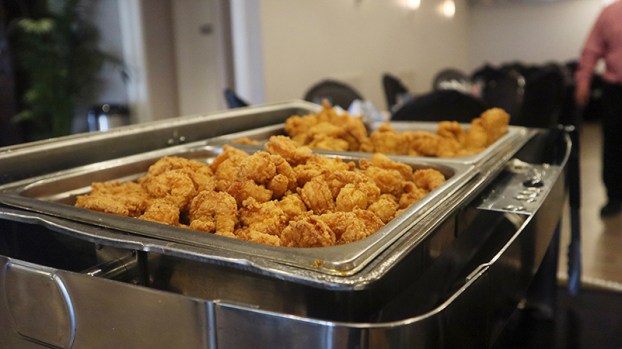 PORT NECHES — Despite having a name that recalls the past, The Pompano is looking towards the future.

The restaurant opened its doors earlier this year and recently extended the lunch buffet to Sundays due to popular demand.

Justin Wiest and Sean Schneider, both managers for The Pompano, said they want people to know the location is no longer a private club and is open to all.

“We got open right after the first of the year,” Schneider said. “We slowly brought on the lunch buffet, which we serve Tuesday-Friday from (11 a.m. – 2 p.m.). We also serve Sundays from 11-2. We just started that up. It was very popular back in the day when it was a club. It has been baby steps to get everything back up.”

Schneider, who was involved with the original Pompano Club, said he has enjoyed the process of bringing it back.

“The guys that purchased it have been wonderful,” he said. “They made upgrades to the pool. This has been totally remodeled for the evening restaurant. It is top notch. It really is.”

The Pompano is still located at 330 Twin City Highway.

Wiest said he has learned a lot about the former club since he joined the team.

“I have gotten to meet all of the regulars that come in and learn their names,” he said. “I have learned a lot of the history around it and learned people’s names.”

Schneider said the team has found a balance between maintaining the standard of the Pompano Club, but also wanting to keep it fresh.

“You want it different,” he said. “This is not a private club. It is open to the public. We want the public to come. I still get phone calls asking if we are a private club. That is the biggest thing we are trying to hurdle.”

Both managers said Wednesdays and Fridays are the most popular days for the lunch buffet. On Wednesdays, customers can eat fried chicken, while those who come by on Fridays can get fried fish and shrimp.

“On Sundays, we have a carving station,” Wiest said. “Last Sunday, we had a prime rib carving station added to the buffet line. We had more sides and more desserts. It is a bigger selection.”

Wiest said the buffet is the best deal in town.

“You get a salad bar, soup of the day, rolls, sides, meats, dessert and a drink,” he said. “You can’t beat it. There is no other value out there like what we can provide.”

The restaurant side offers a steakhouse and wine list as well as high-end spirits.

“We have locally sourced proteins,” Wiest said. “We have fresh fish flown in weekly from all over the world. We are really trying to provide an upscale, fine-dining atmosphere for Mid County. I think we will be the premier spot for quality food.”

The Pompano also offers an event room for nearly every occasion and space for anywhere between 50-300 people.

The mangers said they would also like to start catering.

“We’d like to start dropping off large orders to places like the refineries or large to-go orders,” Wiest said. “We can supply that if that is what they are looking for.”