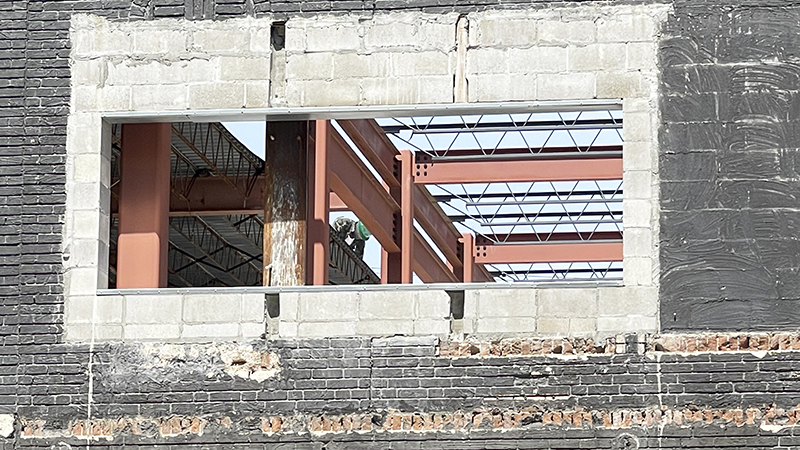 PORT ARTHUR —One of several changes meant for the former Port Arthur News building located downtown is one step closer to taking shape, after the Port Arthur Economic Development Corporation shared with City Council a copy of a lease agreement between the EDC and Lamar State College Port Arthur.

The school’s Culinary Arts and Hospitality Program will soon be moving into the 7,810-square feet of the facility, which will be considered a community business development center. Other plans for the building, built in 1929, include EDC offices and a city emergency operations command center.

The project was expected to be complete last month; however, there have been some delays, such as the discovery of an underground tank that had to go through materials testing before it could be removed.

There was no date on the lease between the EDC and LSCPA when it was presented to the City Council Aug. 9.

Batiste said LSCPA will pay the EDC $10,933 per month for the building, which has a 60-day lease.

According to information provided to City Council, some of the items that will be added to the building for the Culinary Arts and Hospitality Program include two refrigerated bakery display cases, two gas-powered convection ovens, four combination gas stoves, two 36” stove ranges with six burners, two convection steamers, two gas-powered floor fryers, a walk-in cooler/freezer combo, and two ice makers, among many other new appliances.

“Graduates of this program will be qualified to work in restaurants and hotels as cooks, servers, chefs and managers,” according to the program explanation.