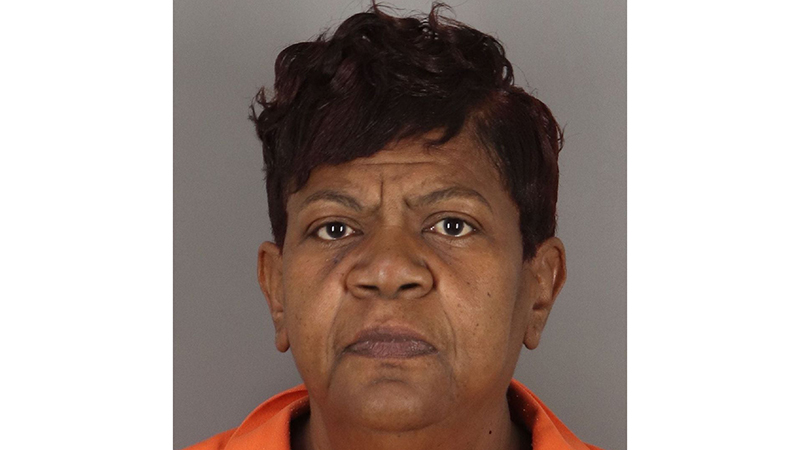 The 64-year-old mother of a person of interest in a fatal hit-and-run was arrested this week after Port Arthur Police said she aided her son’s run from authorities for nearly two years.

According to the Port Arthur Police Department, Mary Lock has aided her son, Charles Lock, in eluding the police for almost two years. 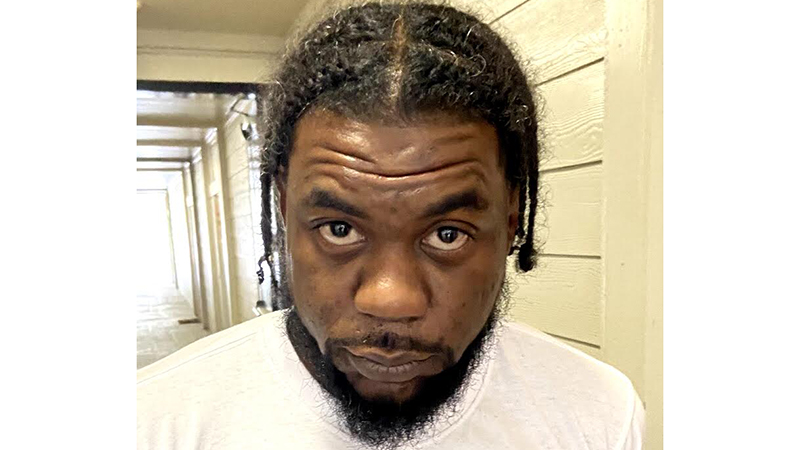 Charles Lock was wanted for motion to revoke probation for felon in possession of a firearm, and was arrested in Baytown on July 27.

Charles Lock is a person of interest in the hit-and-run death of Jamica Thibo that occurred on Savannah Avenue in October of 2019.

Bond for Mary Lock was set at $30,000, which she posted Wednesday, according to information from the Jefferson County Sheriff’s Office.

Charles Lock was located and taken into custody at an apartment complex in Baytown without incident, police said.

Port Arthur Police went public Nov. 10, 2020, with a request for help, asking the community to share location information on Lock.

At the time, Charles Lock had an outstanding warrant for felon in possession of a firearm.

Police stressed he was a person of interest in the fatality auto pedestrian crash that occurred Oct. 9, 2019.

It is believed Charles Lock struck and killed Thibo, then left the scene without rendering aid.

After the victim is struck — which happened at approximately 9:17 p.m. Oct. 9, 2019 — the unidentified driver leaves the scene only to park nearby, get out and survey the damage to his truck before leaving again.