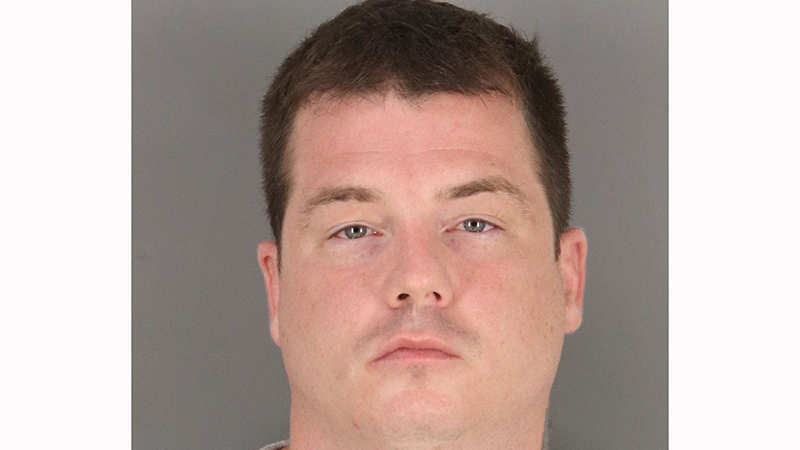 A 37-year-old Nederland man accused of harassing a woman by threatening to post intimate photos and videos of her was indicted this week by a Jefferson County grand jury.

Lance Kanon Owens was indicted for unlawful disclosure or promotion of intimate visual material for an incident that reportedly occurred May 22.

The alleged victim told police Owens threatened, harassed and extorted money from her and that he had sexually explicit videos of them involved in sexual acts, according to the probable cause affidavit.

The woman said Owens threatened to post the videos and photos to the Internet if she didn’t give him money. The female told police she paid Owens three different times so he wouldn’t show the video.

In addition, she said he threatened her life and to damage her personal property. The woman reportedly provided police text messages and screen shots of the communication between the two.

Owens’ case was filed through the Port Neches Police Department. He was arrested July 2 and bonded out the same day on $10,000 bond.