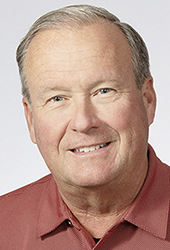 “I want to thank you so much and I hated being the test person for COVID,” he said. “I thank you for your flexibility and it is with deep regret that I am not there with you. I look forward (to being there in person) in a couple of weeks and more importantly working with everyone on the city council and within the city. I really appreciate this opportunity. I really appreciate your patience. This was not on my agenda to be COVID positive.”

Sonnier and Kevin Smith were locked in a tight race (229 votes to 222) through early voting before Sonnier pulled away via Election Day tallying to capture a 69-vote margin victory.

The election was certified Monday by the city council. Sonnier, who was sworn in remotely this week, will take part in a ceremonial in-person swear-in when the Council next meets Aug. 16.

Ward I Councilman Talmadge Austin was named the city’s mayor pro tem. Sonnier’s win and Austin’s elevation followed a decision Hollier made this year to vacate the rest of his city council term in a bid to run for county commissioners.

However, Hollier announced last week he would no longer seek the county commissioners seat. 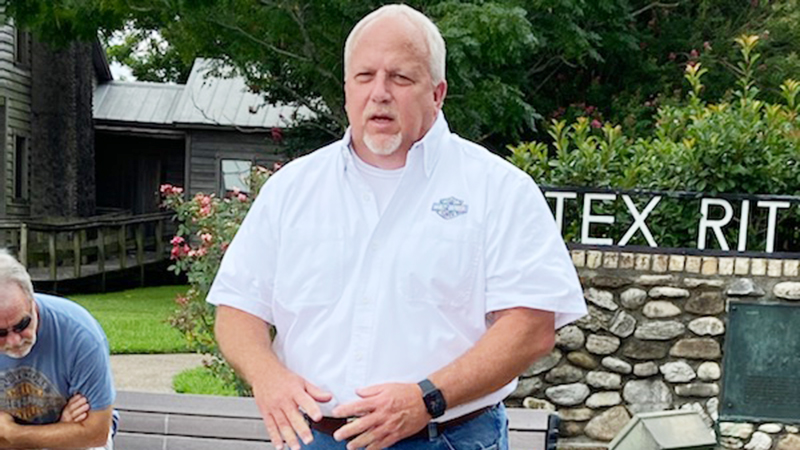 City Manager Chris Duque thanked Hollier for his service to the city, adding that it was very easy to work with him.

“I have always thought you had the best in mind for this community and this organization,” Duque said. “It was always clear that the employees, all the citizens and businesses in town were very important to you. Unfortunately your tenure has been marred with natural disasters, none of your making. You have been a great councilmember to work with and I will miss having you as part of the leadership team.”

Mayor Don Albanese described Hollier as “very dedicated” and a joy to work with.

Hollier thanked the speakers for their kind words.

Following his decision to run for county commissioners, Hollier said it “ate” on him that his heart belongs to Nederland.

“I just want to say thank you,” he said. “All city employees, because this is a great city, work day-in and day-out to make sure things are done. That means a lot. That also goes for the leadership at city hall, the police station and fire station. It’s easy to be a good councilman or praised as a councilperson when you have a staff like that running the city.”

Hollier welcomed Sonnier to the council, noting he is great person.

“The fortunate thing for the City of Nederland is we had two great people running for this election,” Hollier said. “They displayed that throughout the campaign, helping each other with tents, anything else, bringing food to each other.”

Hollier said he was blessed to serve with a dedicated council.

“This council goes above and beyond recognition for not only working together but also agreeing to disagree, and I think that speaks volume,” he said. “I look forward to seeing what the council has in store for the city and I won’t be a silent partner. You’ll probably see me over there sitting on the other side and listening in.”