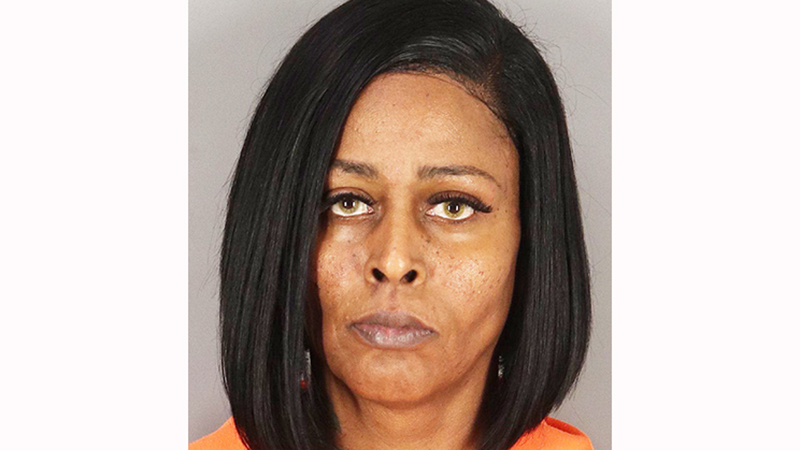 A Port Arthur woman who reportedly fractured a Memorial High School coach’s nose earlier this month was indicted by a Jefferson County grand jury this week.

Port Arthur Independent School District Police were called to the school July 7 in reference to an irate parent, according to the probable cause affidavit for the arrest of Sherol Lynn Maxile, 48.

Authorities said the officer viewed video allegedly showing Maxile punch the coach in the face with her left hand. The officer was not able to determine if the suspect’s hand was fully closed or not when she struck the other woman.

The victim is a teacher and coach at the school and considered a public servant.

She later went to the hospital, where doctors discovered her nose was fractured.

Maxile was arrested for assault on a public servant on July 13 and bonded out the same day on a $30,000 bond, according to information from the Jefferson County Sheriff’s Office.