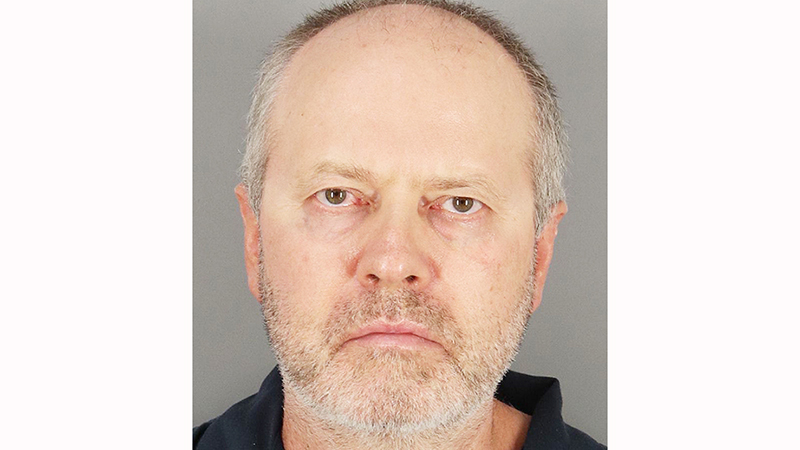 A 54-year-old Groves man was indicted on two counts of indecency with a child for incidents that reportedly occurred Nov 17.

According to court documents, a woman called the Groves Police Department after a female relative made an outcry of inappropriate contact by Virginijus Padervinskas.

The alleged victim, age 16, underwent a forensic interview at a child advocacy center, where she provided information about the reported crimes, authorities said.

Padervinskas was arrested and bonded out on July 26 for the two counts of indecency with a child.