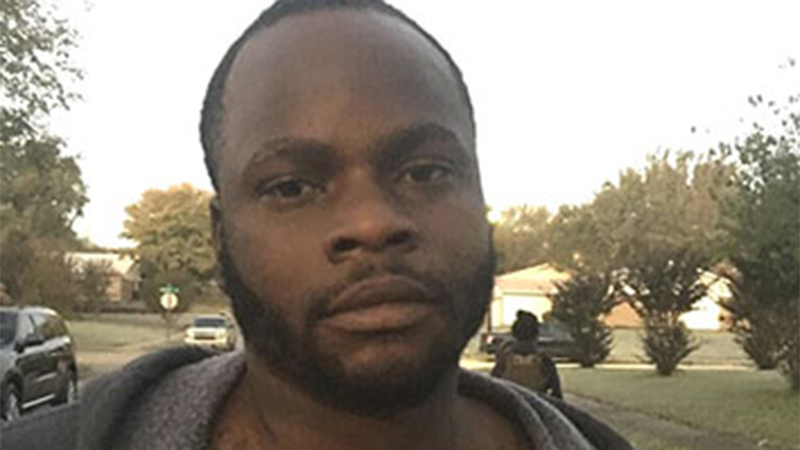 A trial date has been set for a Port Arthur man after the first trial ended in a mistrial.

When officers arrived they found Dergent, 49, dead from a gunshot wound to his upper body, according to a press release from the Port Arthur Police Department. Officers described the shooting as “execution style,” because the victim couldn’t fight back.