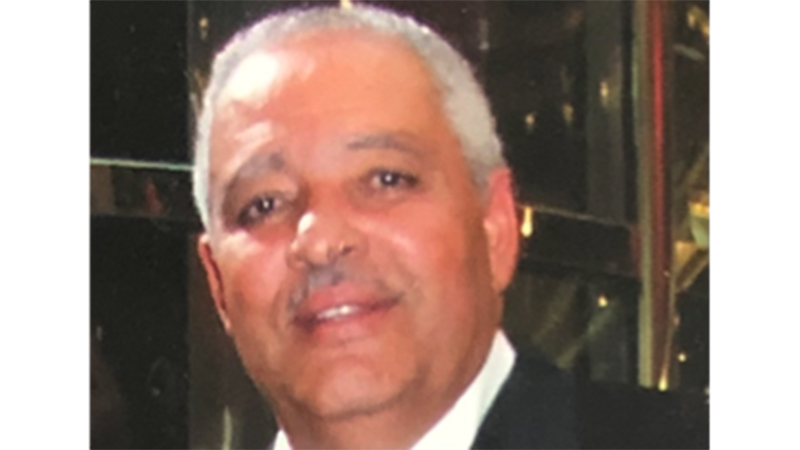 Norman was baptized at Sacred Heart Catholic Church and remained a faithful member until leaving Port Arthur to enlist in the United States Air Force.

He served in the United States Air Force as a military police officer until 1968.

He later married Winifred “Winnie” Columbus. To the union of Norman and Winnie was born Norman’s only child, Tracey.

Shortly thereafter, he began working for the U.S. Marshall’s Service in Beaumont, Texas where he worked at the Beaumont Federal Courthouse for several years.

He later returned to Houston and began working in construction, a skill he learned from his father and other family as a child.

He became the owner of Second Dimensions Interior Construction where he worked diligently until his passing.

In his leisure, Norman loved to watch sports and movies, especially Westerns and The Fast and The Furious.

His greatest pleasure, however, was spending time with his family.

Norman was preceded in death by his parents, Norman and Vera Frelow and his brothers Edgar and Michael Frelow.

He also leaves a host of other relatives and friends.