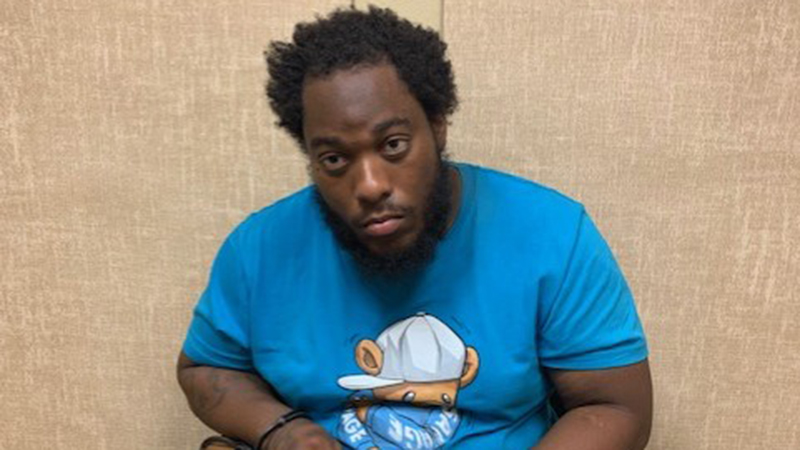 Beaumont Police responded to CVS, located at 2950 Dowlen Road, Tuesday at 1:43 p.m. in reference to a robbery in-progress. 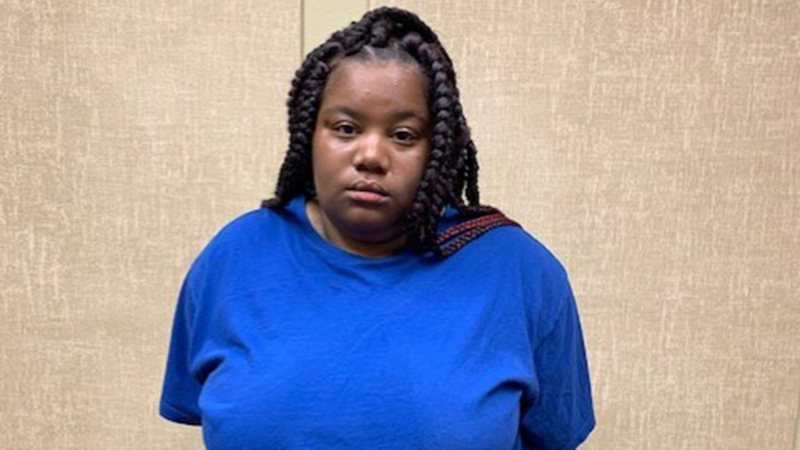 Investigation revealed that a 78-year-old victim had been strong-arm robbed by a male, who pushed her to the ground and stole her purse, before fleeing on foot and getting into a newer model black Chrysler 200.

Officers on scene broadcast suspect and vehicle description, including a partial license plate. BPD Officers located the vehicle occupied by three suspects on Highway 90 just west of Major Drive and took them into custody without incident. 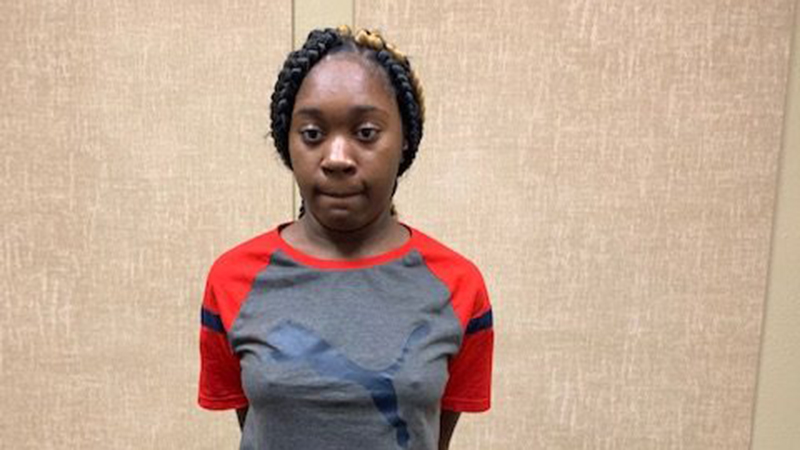 Each suspect was charged with aggravated robbery. Due to the victim’s age and injuries, the robbery charge is enhanced to aggravated.

“BPD would like to thank the multiple citizens who witnessed this crime and quickly called police with important suspect descriptions,” a police statement read.

The suspects are identified as: